PS3 Version Of NFS: The Run to Feature 7 Supercars and is Exclusive 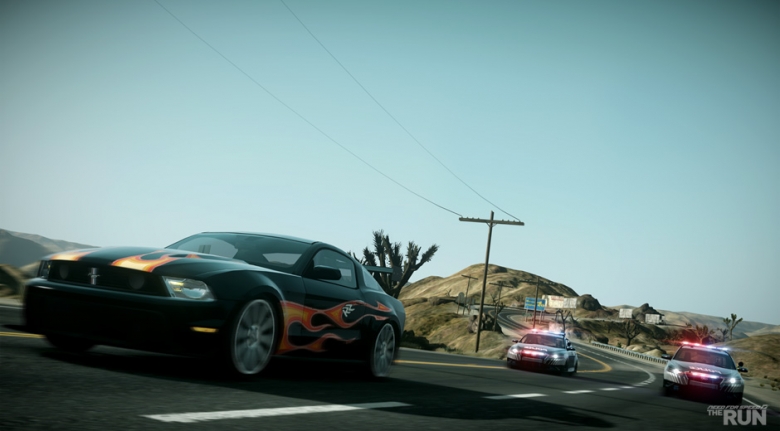 EA and Sony take their partnership to one more level as, NFS: The Run features 7 exclusive cars. You may say, “Who cares about these cars?” But, actually it has a Lexus LFA as well. So this is a pretty big exclusive content as far as I am concerned.

They are all fantastic Supercars and some of them are not available in Gran Turismo 5 as well.

“If you’ve already pre-ordered the Limited Edition of the game, then you’re entitled to some really slick cars, including the Lamborghini Aventador. But PS3 players get another bonus: seven supercars!” said Coulter Mulligan, Community Manager, EA.