PS3, Xbox 360 and Gameboy in an awesome Steampunk case mod 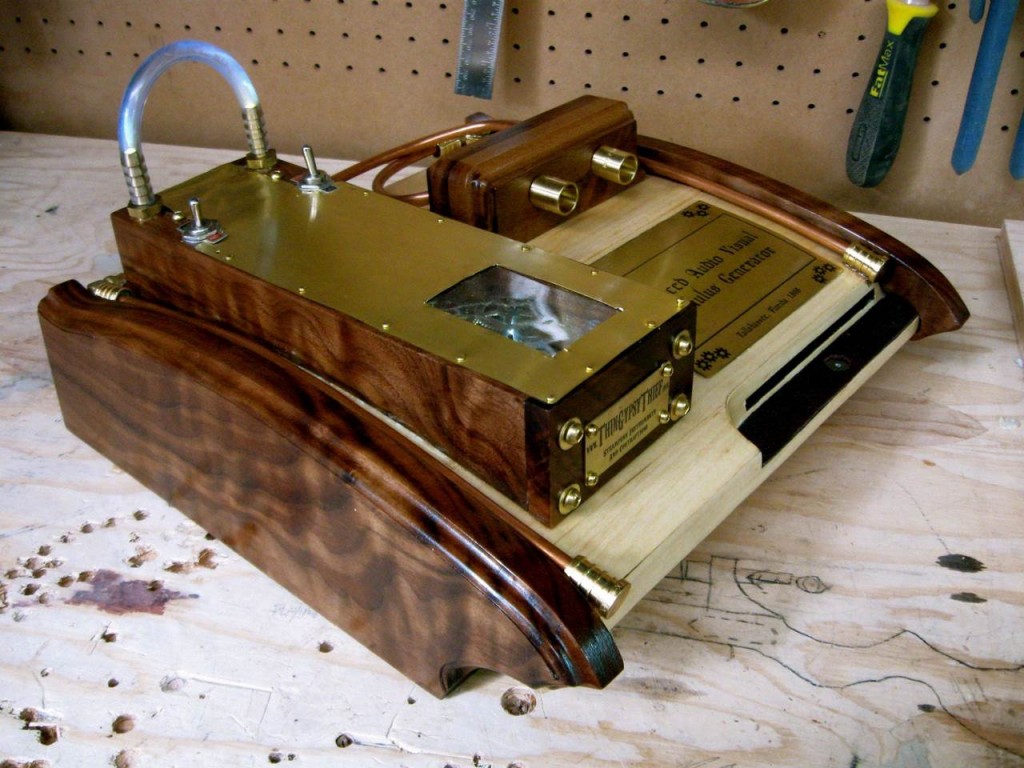 We have some amazing case mods courtesy of some users on Reddit. This comes in a steampunk flavour and includes the PS3, Xbox 360 and the Nintendo Gameboy.

They all look spectacular as you would expect them to be, and shows the skill these guys have displayed in designing it. The PS3 case doesn’t even look like a PS3 in the first place, it looks like a cool old school gadget that could very well open a portal into another dimension.

OK, I may be typing some weird things here. The Xbox one comes in a green colour and does the design a lot of justice. The Gameboy looks the best out of the bunch and that may be a personal opinion.

So check them out and tell us what you think in the comments section below. 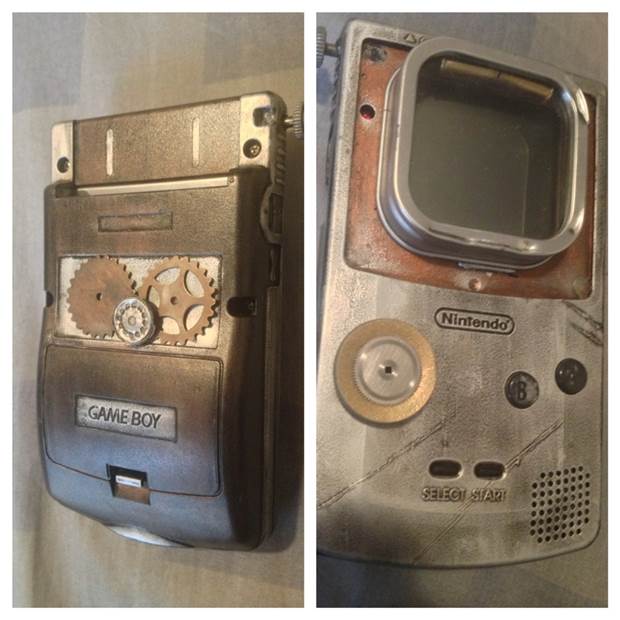 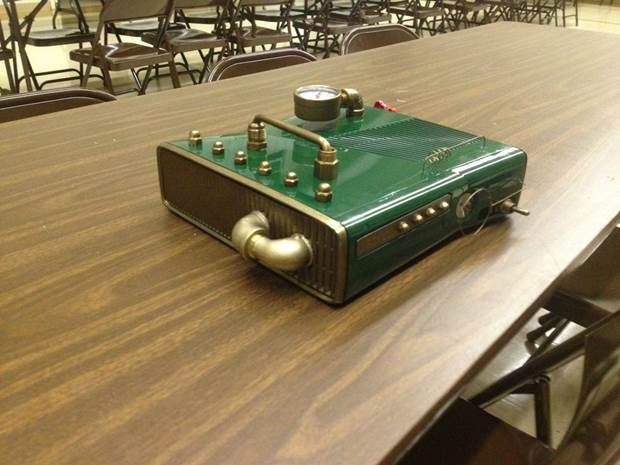