It’s no secret that a new console generation is on the horizon. With Nintendo now promoting the Wii U, it’s only a matter of time before Microsoft and Sony get their act together and release their new hardware. Whilst the Xbox brand is comparatively new, Sony systems have had a wealth of different franchises grace their pasts, presents and (hopefully) futures. In the rush of new software that will accompany the PS4, here’s a list of ten franchises we hope will make a return. 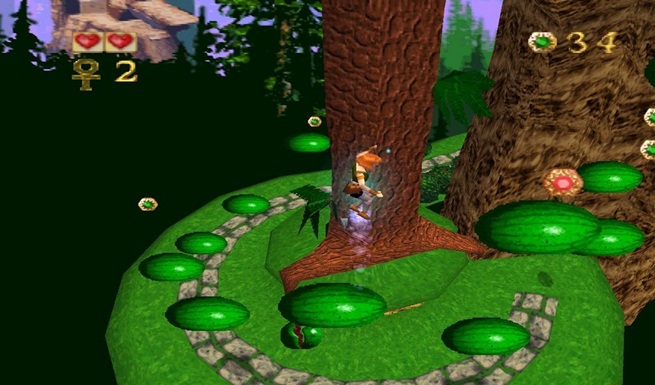 The game has aged, but the fun is timeless

The classic 2D platformer isn’t something you see much of on home consoles nowadays. Back in 1996 when Pandemonium was around however, things were a little different. Pandemonium plays out as all retro platformers should, but it was able to distinguish itself with its colourful and vibrant worlds. It would be great to see how a game like Pandemonium would look on next generations hardware, though they’d have to get rid of that bloody password save system once and for all.

Back when Squaresoft had their glory days during the PS1 era, they released a fair number of spin off RPGs to great critical acclaim. One such game was Saga Frontier. Though the battle system was often cited as repetitive, the unique multi-tiered narratives gave the series the edge. Saga Frontier 2 in particular featured a pretty mammoth story that covered multiple generations of two families linked by destiny. With its lush hand drawn graphics, the Saga Frontier series would be a great way to test the visual capabilities of the PS4. 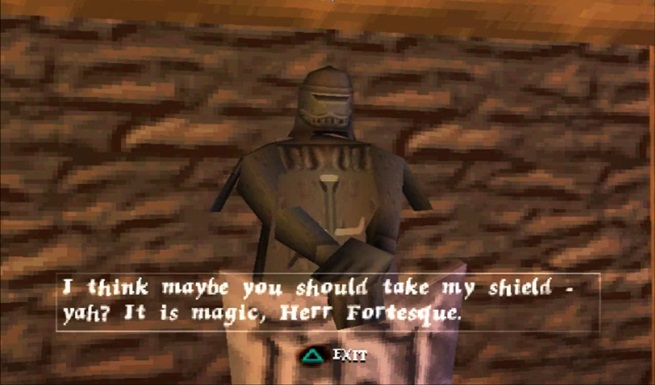 MediEvil wasn't a subtle game, but it was amusing all the same

The adventures of Daniel Fortesque were some of the highlights of the PS1’s library, but the series didn’t quite make it into the subsequent console generations. Though the 2005 PSP remake was a mild disappointment, the original MediEvil was a classic component of the early stages of 3D gaming. Its sequel upped the ante with a humorous and engaging plot and game world accompanied by some witty puzzles and game mechanics. MediEvil needs a revival of some form, and the PS4 would be a perfect platform for this.