Today, Sony detailed some of the changes that the new firmware update will bring with it, including minor changes to the UI, which remains the same, but will see refinements such as smaller pop-ups, an offline Trophy viewing mode (something that has so far been bafflingly unavailable on the system), an improved Quick Menu (which is accessed by holding down the PS button during gameplay), which now covers only half the screen, and has options for Parties, Favorite Groups, Communities, Friends’ Online Status, and more, an improved Share menu that saves your last Share preferences, and Folders and library organization options.

It, in other words, adds everything to the PS4 that fans have been demanding for a very long time. You can check out official screenshots (in Japanese) to see what these changes look like, though be warned that the firmware update is still a work in progress, so things may change between now and when it is finally made available to the larger public. 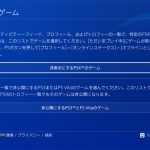 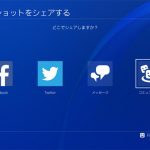 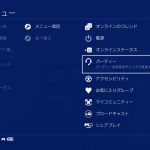 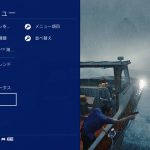 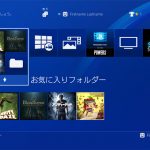 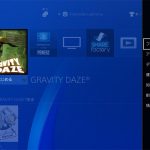 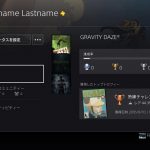 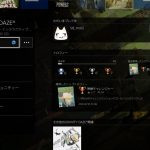