PS4 Advantage over Xbox One Yet to be Seen, Both Consoles a Significant Upgrade – Counterpunch Studios 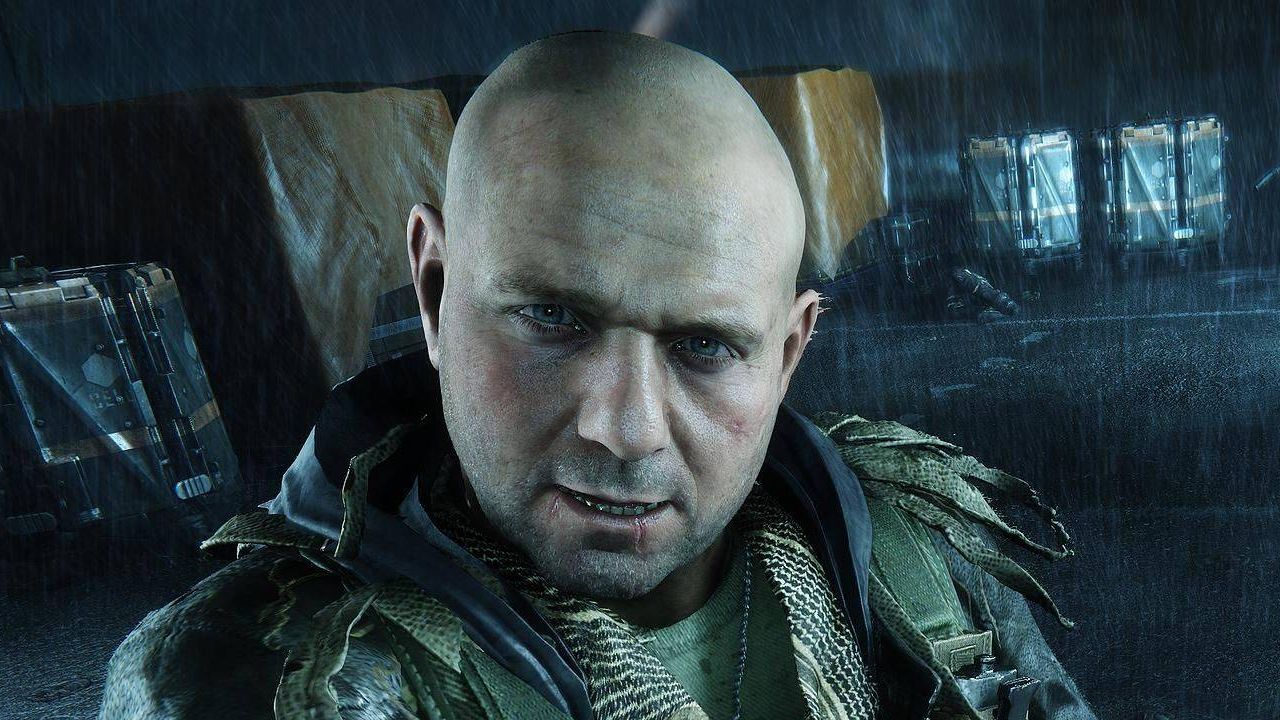 As technology progresses, one specific field of graphics just keeps getting bigger and bigger: Facial animation. This is the realistic representation of a character’s emotions and involves a deep process from motion capture right down to rendering. As consoles like the PlayStation 4 and Xbox One bring next generation technology to the console market, so will games begin to incorporate realistic facial animation above and beyond what we see today.

We recently had a chance to sit down with Jake Fenske, Line Producer at CounterPunch Studios, who specializes in facial animation and has used commercial technology such as Faceware (seen in games like Crysis 3) along with CounterPunch’s own tech for producing jaw-dropping visuals and facial expressions in 3D characters.

When asked about what next gen consoles like the PS4 and Xbox One could provide in terms of visual fidelity, Fenske stated that, “We’re starting to develop technologies built around realtime applications. We are also starting to have discussions with Stereoscopic companies to project out where we think the gaming industry is going. We think one day people will be playing with holograms.”

As for the Xbox One’s 8GB DDR3 RAM versus the PlayStation 4’s 8GB GDDR5 RAM, and any advantages derived from the latter because of this discrepancy, Fenske remarked that, “Anytime there is an increase in the hardware there will be an improvement in the level of facial quality that can be achieved.

“We will be able to use higher resolution models, rigs and textures. This only increases the believability in the facial animation and the deformation quality our facial rigs. Whether the PS4 has an advantage over the Xbox One is yet to be seen on our end but both are a significant upgrade from the current generation.”

The main appeal of next generation consoles though, is their PC like architecture and tremendous amounts of power. This helps facilitate easier development while still bringing cutting edge graphics to gamers. Will a day come when next gen consoles allow for easier facial animation as well?

“No matter how much technology advances, there is still no answer for the emotion a human being brings to a character. The fidelity will increase and so will the need for people who can bring life and emotion to a character.”

As for the next generation of gaming, stay tuned as E3 2013 gets closer and we learn what developers will have in store for us in the coming months.