Quantum leap can mean a lot of things.

Remedy’s Oskari Hakkinen has mentioned that the next-gen consoles will be a quantum leap over their predecessors. 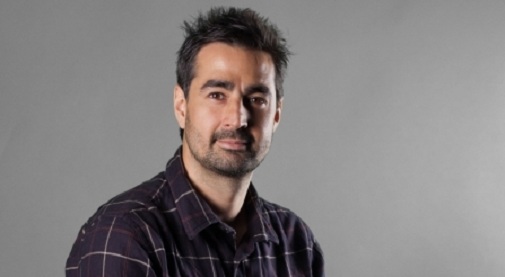 Most of you must be Googling to find out the meaning of quantum leap, but it’s actually confusing. Because according to Science, it’s a tiny leap and when people mention those words causally, it’s meant to be a big leap.

Remedy is currently working on a next-gen project which we have no idea of,

“Currently we are working – like always – with a relatively small team on a next-gen project. One question you always ask yourself in this phase is: can the upcoming consoles really be so much better compared to the current gen?,” Hakkinen told GamesIndustry International.

“I can rest assure you, they are! It’s a quantum leap.”