‘Nowadays, if someone has a bad experience… everyone finds out.’ 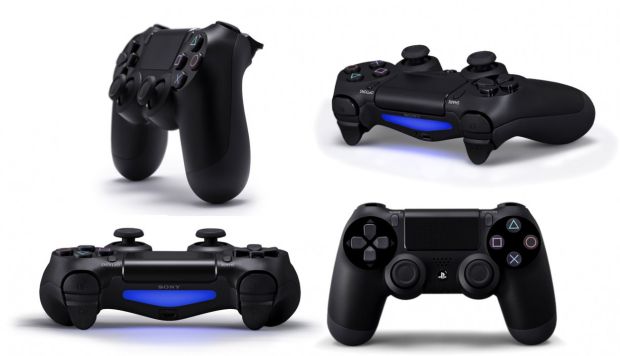 Sony and PlayStation have managed to establish themselves as the de facto ecosystem and platform for indie games this generation- that’s the reason we see the announcement of a new major indie game coming to a PlayStation platform almost every day now. Adam Boyce, the head of PlayStation Developer Relations, talked to Gamespot about how PlayStation was able to accomplish this turnaround in terms of indie perception in such a short period of time.

“I think the important thing for us is all about the accountability and the relationship we have with developers,” Boyes told GameSpot. “And it’s so important that you have to be transparent and honest and forthcoming with what you’re planning and how you interact.”

“Nowadays, if anyone has a bad experience, they’re going to tell everyone and then word is going to get out,” he continued. “We see the conversations that are happening [on Twitter and social media platforms] so it helps guide and mold our internal thinkings,” Boyes said.

Clearly, Boyce and co. are on to something- developers have migrated and responded to Sony’s outreach en masse, while Xbox is left with second pickings. Even Nintendo seems to have stepped its game up with Wii U indie game relations- a far cry from their restrictive, antagonistic policies last generation.