This game is looking quite amazing. 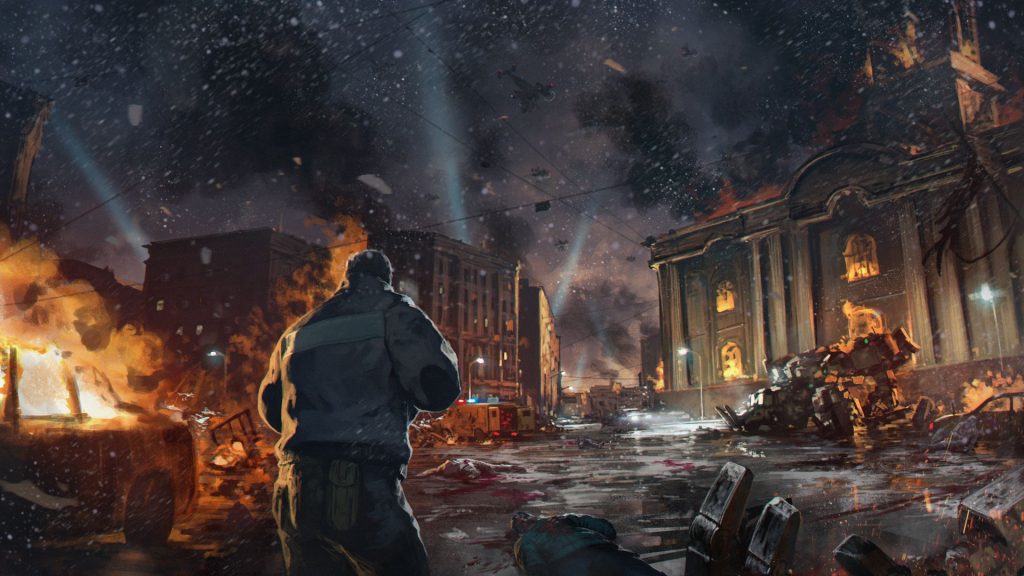 Square Enix’s new project Left Alive has received two more new screenshots and a concept art as well. The game will be set in the Front Mission series’ world, but also looks ready to change things up a bit. We had already received a new trailer  as well as other information about the game at the Tokyo Game Show 2017.

The new screenshots showcases the game to be a combination of action and stealth elements with some people noticing a similarity to Metal Gear Solid games. This is not surprising since Yoji Shinkawa who had earlier worked on the Metal Gear Solid series will be handling character designs for this game.

The screenshots also show the player apparently staying hidden away from Wanzers (the mechs in game). This is line with what we’ve heard from the developers before about how the focus of the game will be on survival. Furthermore, while players will be able to take control of Wanzers.The game will feature a

bleak and war-torn city that is presumably the city somewhere in Russia where the game’s story will unfold. Left Alive is set to release for the PC and PlayStation 4 sometime in 2018. 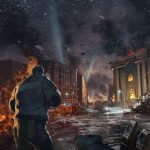 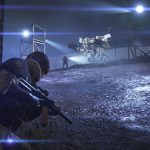 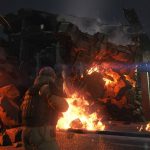