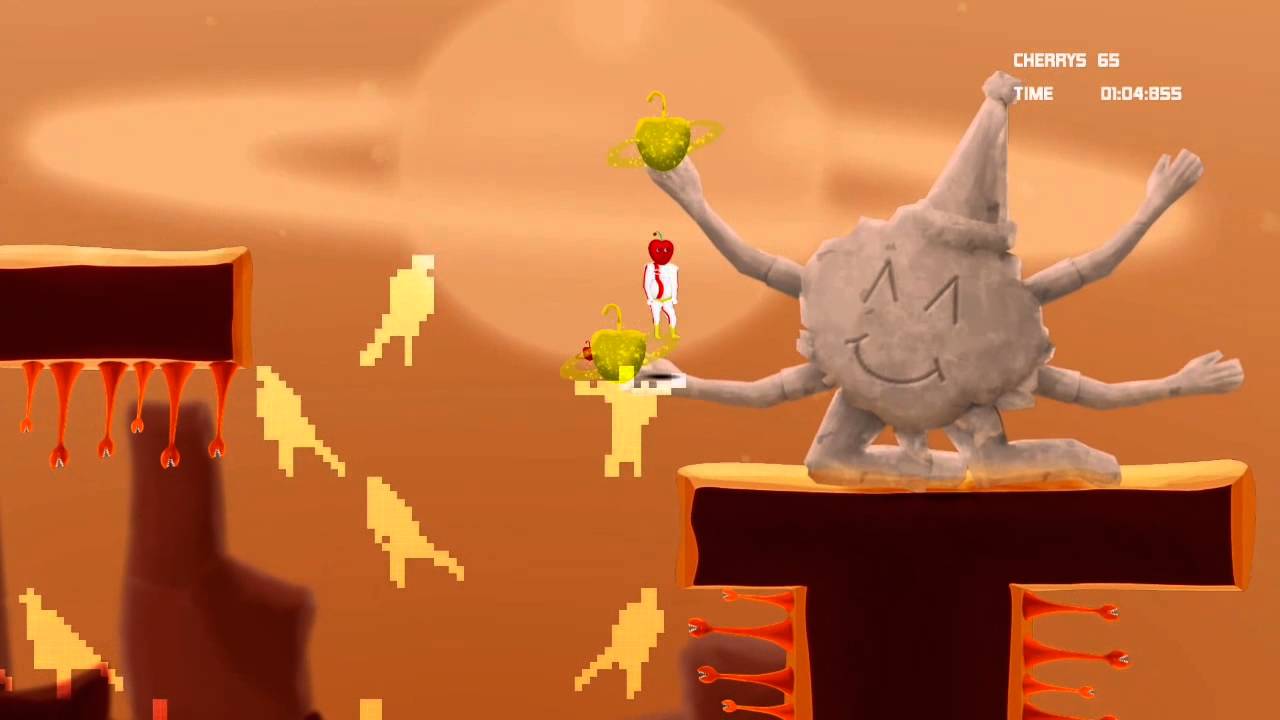 Grande Games’ André Noller has a few thoughts on the PlayStation 4. In fact, while most other developers are busy porting their PC games to Sony’s next gen console or pushing the hardware’s limits, the man who helped bring out Commander Cherry’s Puzzled Journey has other thoughts.

GamingBolt recently got in touch with Noller about the PS4’s hardware and whether it will be obsolete in the coming years, especially given how modern CPUs are much more powerful.

Noller responded: “This is a question that comes up every console generation. When you put your hardware in the box you can’t update it. So modern CPUs will become more powerful over time, as they’ve done every generation before. But when I look at late PS3 games like The Last of Us, I am not worried that we are not going to see some beautiful games on the PS4.

“Though it’ll be interesting to see how Valves concept with their Steamboxes will work out in contrast.

As a bonus question we also asked him which next gen console will go the distance this generation, Noller said, “The one with the best games in terms of quality and quantity (looking at the Wii U :P), because software sells hardware. If you’d go for the tech alone, you’d probably be a proud owner of a powerful gaming PC.”