You asked and the developers answered. 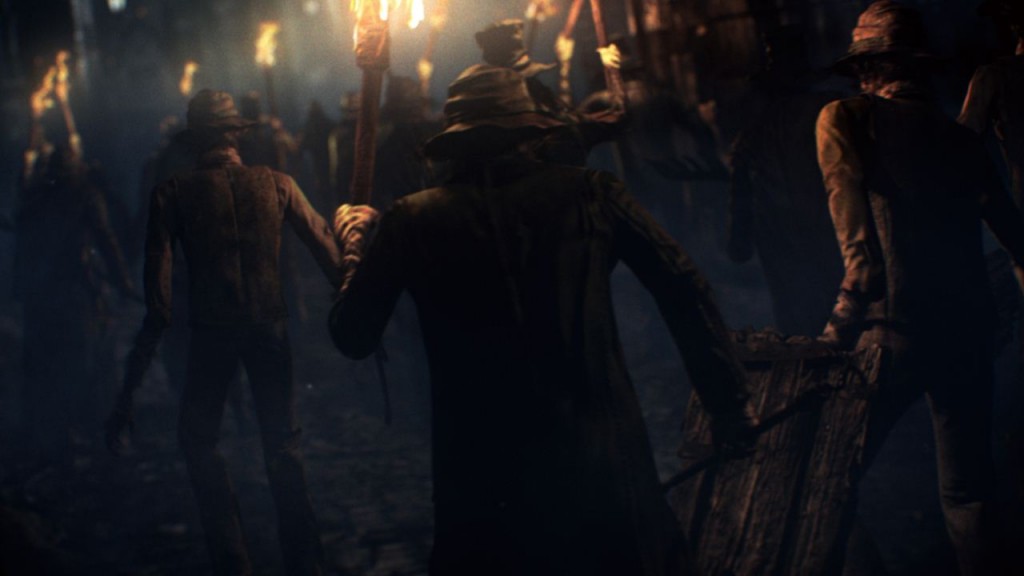 Bloodborne has been on the radar for the past couple of weeks now and many people are excited about the game and what it has to offer. However not much information has come out, because the developers have been all hush-hush about the game details. But in a recent tweet, fans can look forward to more info on November 20th.

The developer stated in a tweet ,” We’ll have an update about new Enemies,Weapons and Maps on Nov 20.We hope you’ll like it.” This comes as quite a surprise because many fans have been itching for more info, and it looks like they’ll get their wish very soon.  It’s also very likely that the information will be released on the Playstation blog.

Bloodborne is being developed by From Software and published by Sony Computer Entertainment exclusively for the PlayStation 4 and has a release date of February 6th 2015. For more on the game check out our wiki here.