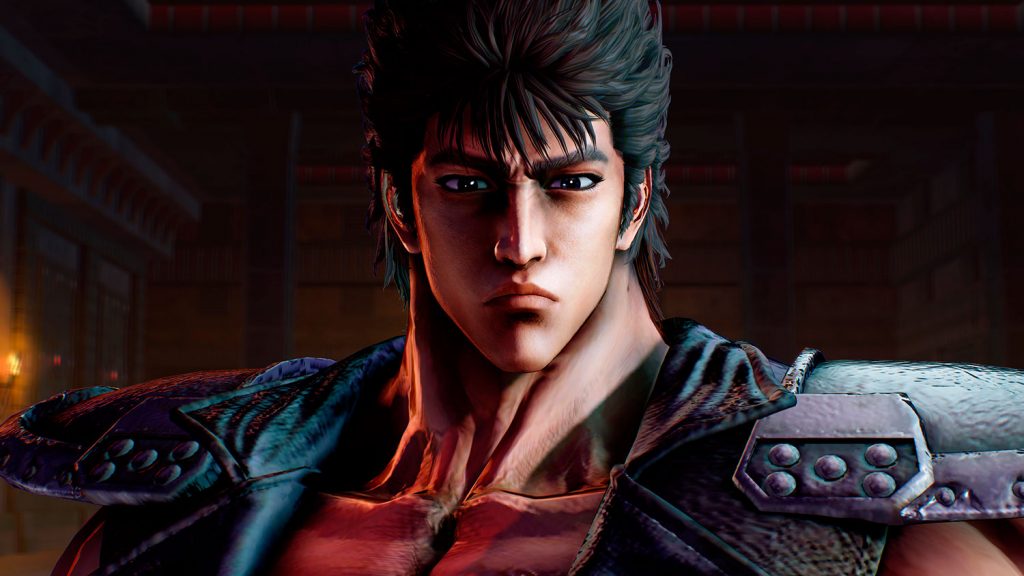 SEGA has announced that the upcoming Fist of the North Star game Hokuto Ga Gotuko will be delayed in its release in Japan and Asia. In the official press release, they stated that the game will be delayed from its original date of February 22nd to March 8th, 2018.

The game is being developed by the developers of the Yakuza series and as such, will feature a return of gameplay elements from the beloved series. It will definitely be a difficult task to meet the expectations of the fans of both the Fist of the North Star anime as well as the Yakuza games. In light of this, it makes sense that they’ve pushed back the release date so as to “raise the quality of the game.”

No word has been out regarding an English localization of the game, so we’ll have to wait and see if SEGA decide to release the game in the West .