Developed by Sega, it features gameplay mechanics similar to the Yakuza series, including similar combat, QTEs, and a variety of mini-games.

Latest Updates For Fist of the North Star: Lost Paradise 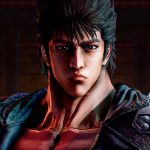 Fist of the North Star: Lost Paradise Review – Looking for Water In The Desert

An adventure that will give Fist of the North Star fans something to enjoy though other players’ mileage may vary.

Pre-order bonuses along with a new combat trailer have also been revealed. 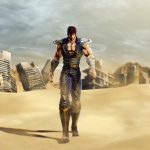 With just two months left for the game's release, Sega shares the cover art for its western launch.

You are already hyped.

Japan continues to make the switch. 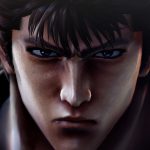 The launch trailer was released to celebrate the game's release today in Japan.

The new trailers focus on combat at different levels from beginner level to expert level. 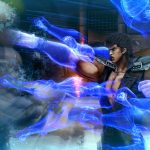 Hokuto Ga Gotoku: Fist of The North Star Wiki – Everything You Need To Know About The Game

Everything you need to know about Hokuto Ga Gotoku.

The new screenshots showcases the city of Eden and its major spots.

The first actual gameplay for the Yakuza adaptation is finally revealed. 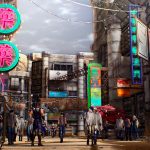 Answer yes for everything, guys. 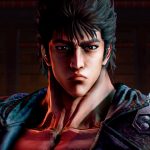