You are already hyped. 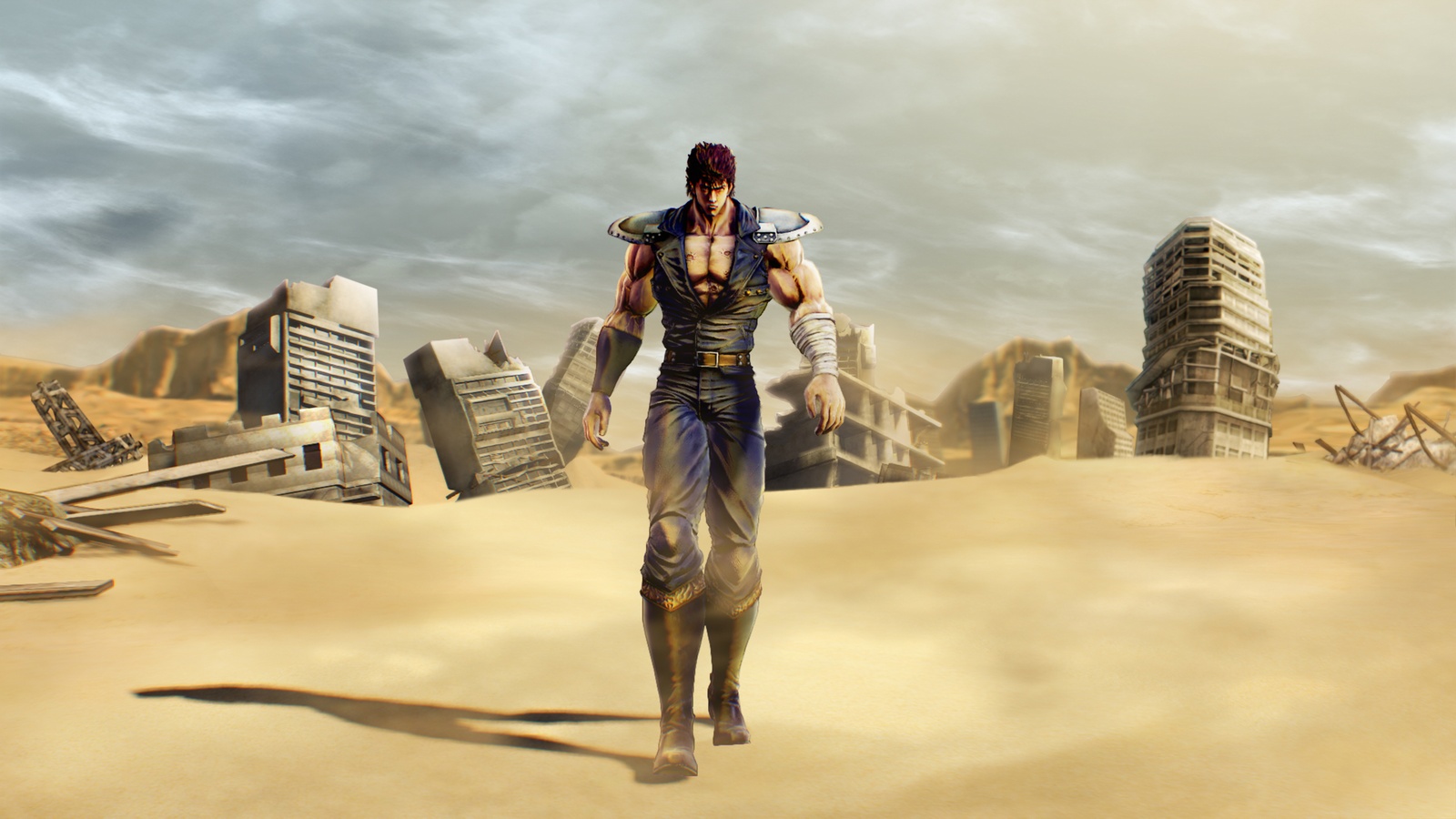 The game will be launching on October 2, and will come with English and Japanese dubs both (which is even better treatment than Yakuza, which never gets English dubs, gets). The game will feature an alternate take on the events of Fist of the North Star, and utilize the same kind of brawler combat that has made the Yakuza series so beloved. Given that the Fist of the North Star IP is more recognizable and iconic, hopefully, that also means higher sales for it than a Yakuza game.

You can check out an announcement trailer for the game for yourself below.