The launch trailer was released to celebrate the game's release today in Japan. 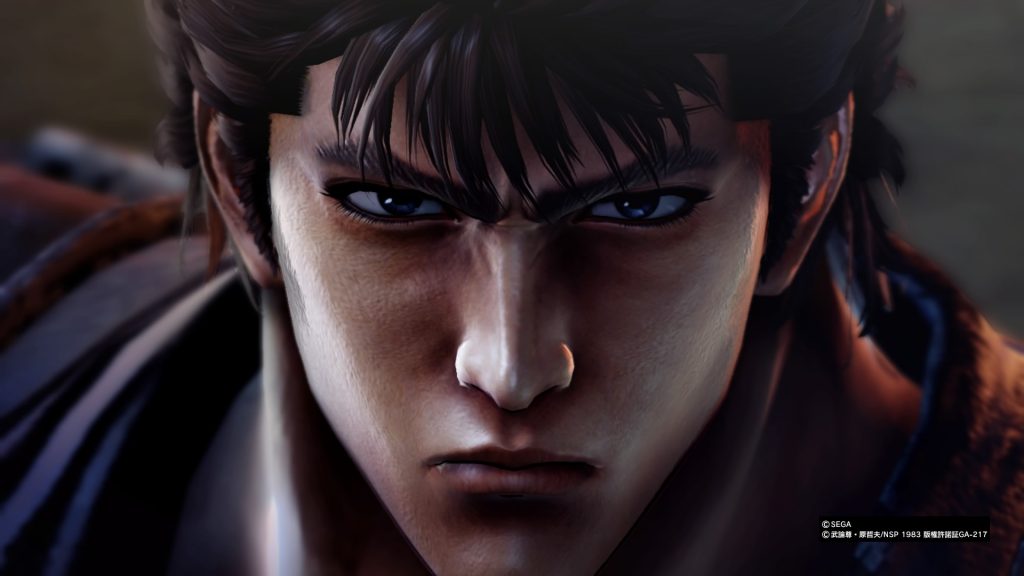 Hokuto Ga Gotoku seems to be quite a good game and now, a new launch trailer has been released to celebrate the release of the game in Japan. This is a game that is attempting to stay very faithful to the anime/manga it’s inspired from and this is evident even in this new trailer.

The gameplay is quite similar to what we’ve seen in the Yakuza games and it looks like a lot of fun. This new trailer showcases the many villains you’ll face off against during the course of the game. We also get a glimpse of the several mini-games available to play. Combat in the game also looks like a lot of fun with the fast-paced action. If you’re a fan of the anime it’s based on or of the Yakuza games, then this is a game that you’ll definitely want to check out.

Hokuto Ga Gotoku released today exclusively for the PS4 in Japan but there’s no word regarding a Western release as of now.