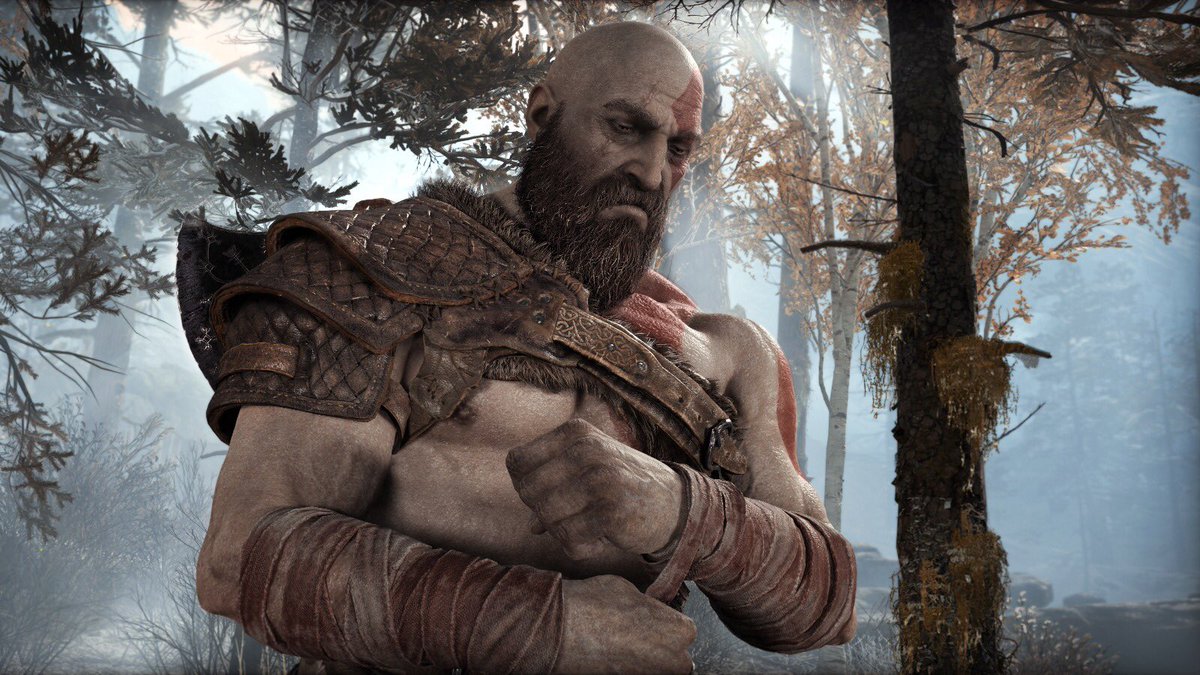 Cory Barlog, the director of the upcoming PlayStation 4 exclusive God of War has confirmed a few interesting details about the game in an interview with Gameinformer. First of all, he confirmed that the game will have optional boss fights. This marks the first time that the series will have such a feature as all the games in the franchise only included compulsory boss fights.

Secondly, he also confirmed that Kratos can increase his health bar, just like in the previous games, however the way to do so will not be similar. Unfortunately, no other detail as to how this will actually work in the game was revealed. He also clarified his recent comments about the boat section making around 25 to 30% by stating that this is a different way to do traversal and there are a lot of fun interactions that happen during this. However, he assured that fans have nothing to worry about as the game is not merely about the boat traversal.

He also shared his thoughts about the future of the franchise and whether he will be directing further games in the series. Barlog stated that he feels phenomenal about the series but he believes that any sequel, if there is one, should be directed by someone else just like the original three games. According to Barlog, this brings a fresh perspective to the series, however, he doesn’t intend to move away from the series (most likely hinting that he would like to direct the sequels if given the chance).