A return to the likes of Crash Bandicoot and Jak And Daxter. 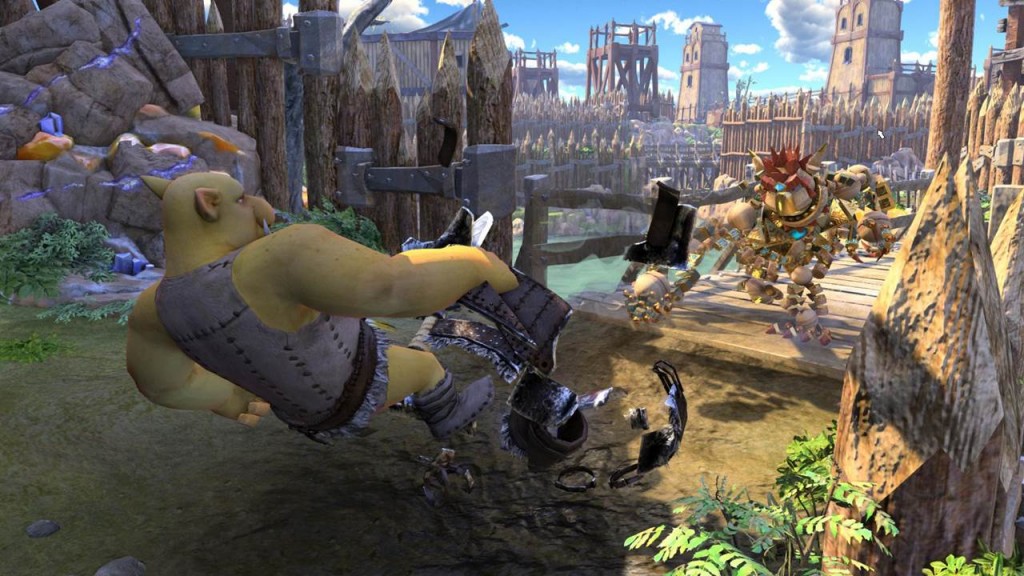 Anticipation is at an all time high for the release of the PS4 and its launch titles. One such title, about which relatively little is known, is the upcoming PS4 exclusive, Knack. The goal with Knack, it seems, was to deviate from the release norm of high-octant action games. Knack is attempted to drudge up some good old action-platformer nostalgia, the likes of which we haven’t seen since Crash Bandicoot, or Jak and Daxter. Sony, you have my attention.

The story centers on Knack, who, in the wake of a Goblin threat, is mankind’s secret weapon in their defense. After an invasion in which the Goblins utilize technology they should not have access to, Knack sets out on a mission to find their secret hideout and deliver some sweet justice.

The character of Knack is comprised of “relics” which, depending on the types and amounts that he absorbs, alter his appearance and abilities accordingly. For example, when making his way through an ice cave, Knack absorbs an ice relic, transforming him into a towering ice monster of sorts.

Knack will release in tune with the PS4, and is now available for pre-order and day one download. 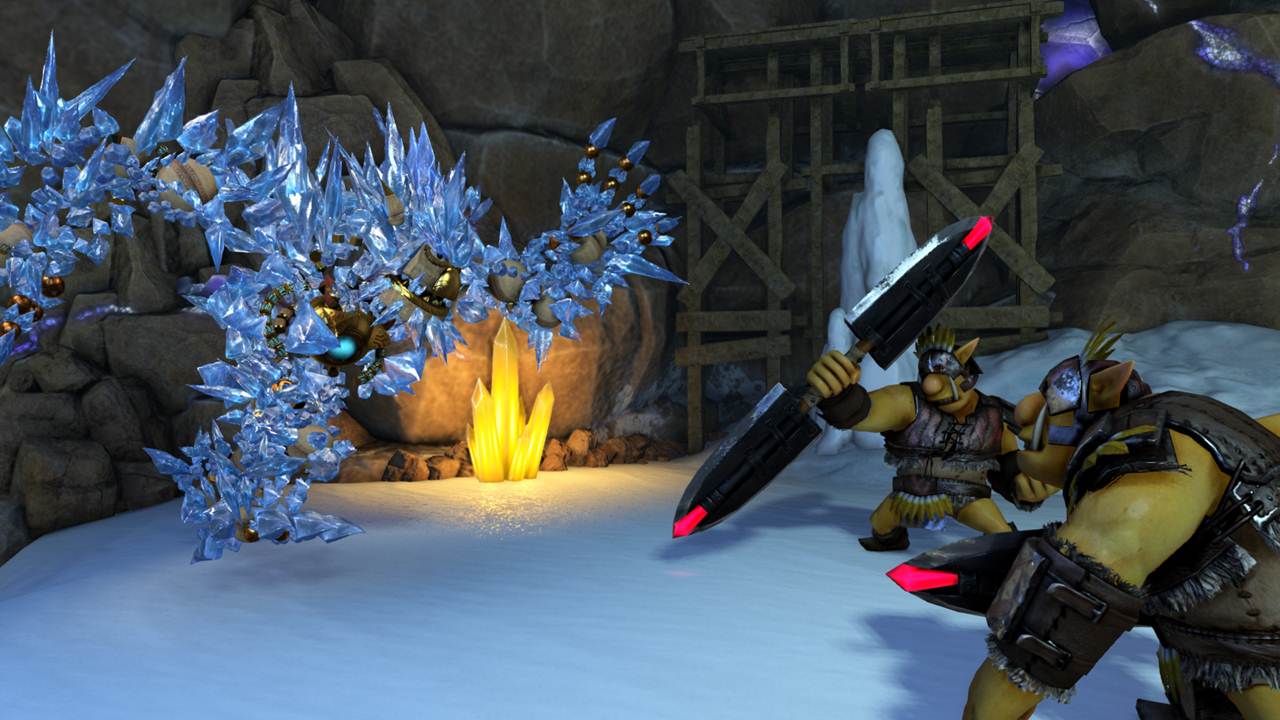 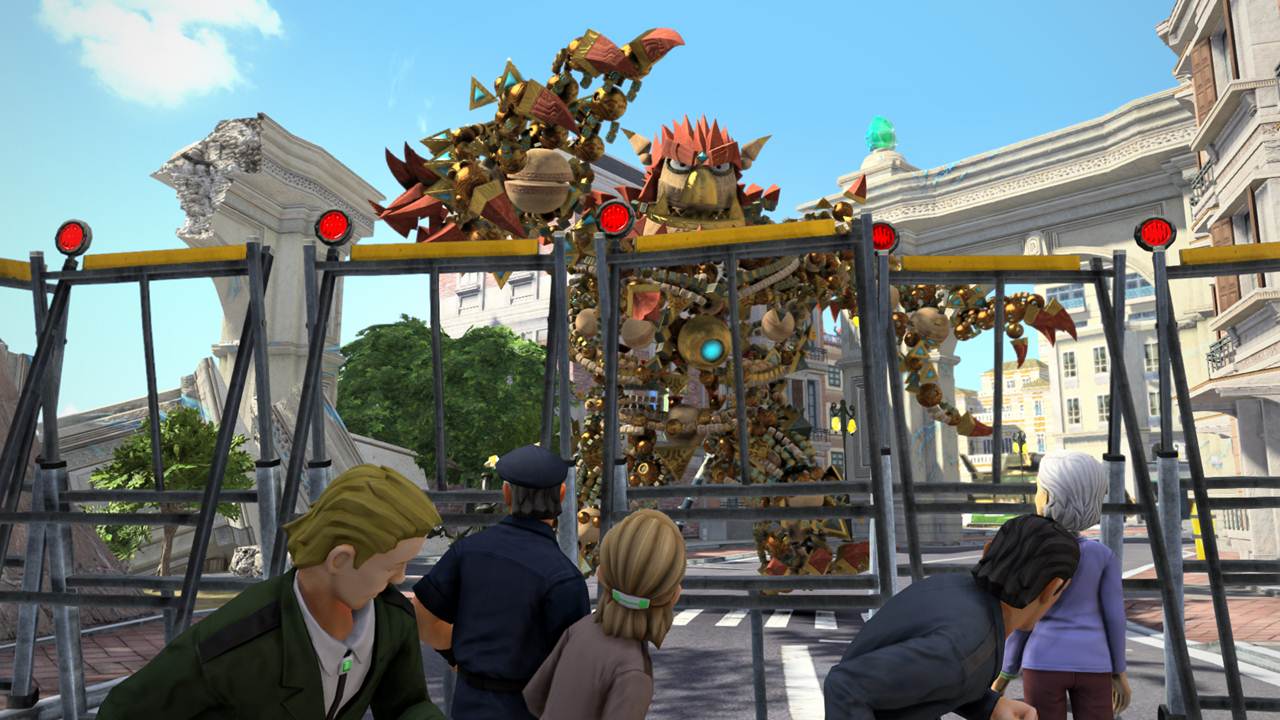 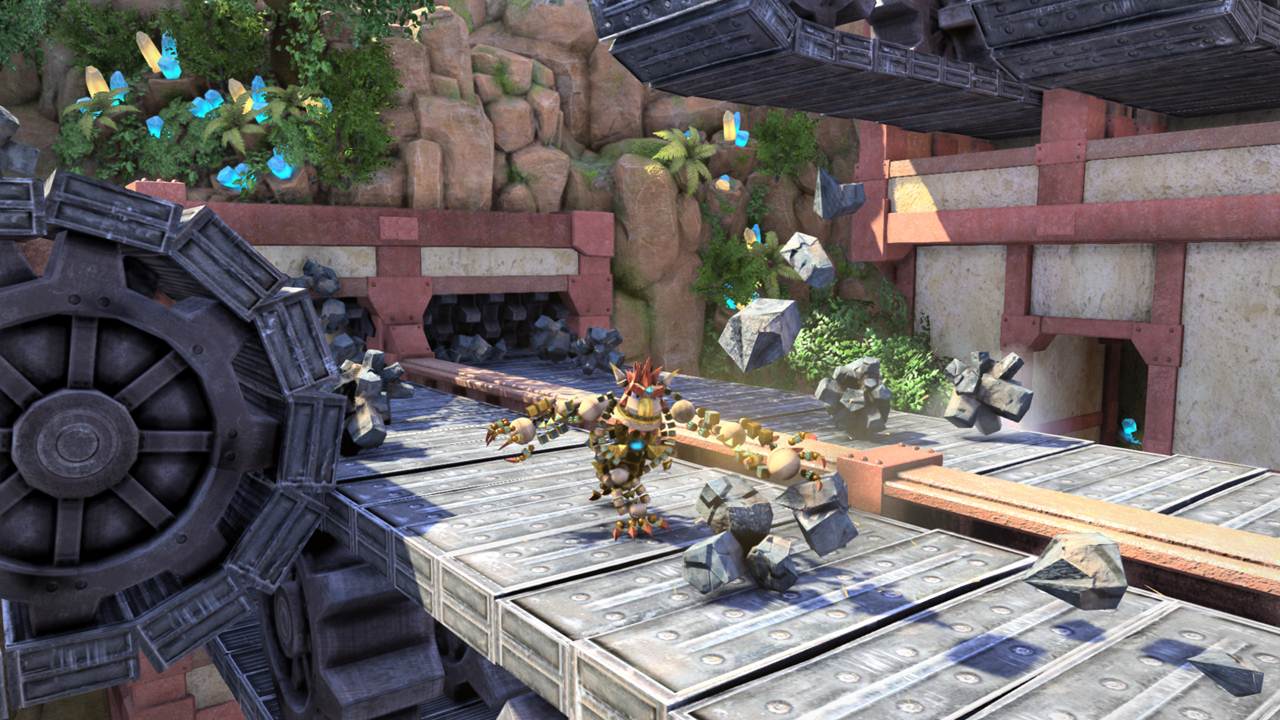