PS4 Exclusive MMO The Tomorrow Children Shuts Down This November

Barely a year after launch… 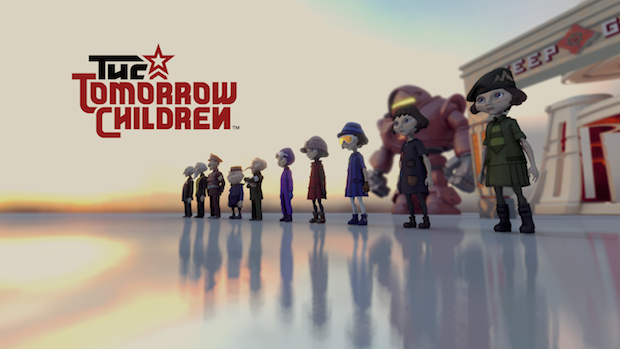 The experimental PS4 exclusive pseudo survival game MMO, The Tomorrow Children, launched in September last year… but it will already be closing down in November this year. The creators of the game, Q-Games, cited a low player population, and their inability to attract more players, as the primary reason for the decision.

The game was originally going to be a paid title- however, it switched to a free-to-play model just before launch (thankfully), which means that no one has actually lost much money, it is to be hoped (since the game is clearly not profitable, it can be assumed that people are not actually spending much money on it).

Unfortunately, however, for those of you who did like playing the game, this will nonetheless be sad news, if a little understandable. We can only hope that Q-Games’ next venture sticks the landing a bit better than The Tomorrow Children did.

It was a fun and very different game to the usual fare but The Tomorrow Children will be closing in November, your last chance to play EVER!