This is certainly a bold claim. 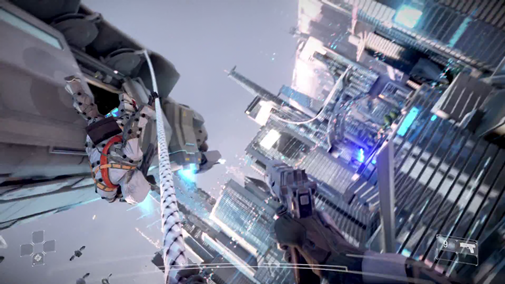 The PS4 is supposed to be a machine that has parts with absolutely no performance bottlenecks, technical director of Guerrilla Games, Michiel Van Der Leeuw, told Edge. (via Videogamer)

“The fact that the best pieces of hardware are also devised from, or optimised versions of, the stuff we find in PCs doesn’t make it any less a console,” he said. “A PC is a number of parts that also [have] bridges in-between, where there are inefficiencies that may [come in if they’re not] exactly the right match.”

“We’ve got the right amount of memory, video card; everything’s balanced out. It was a very conscious effort to make sure that – with the speed of the memory, the amount of compute units, the speed of the hard drive – there would not be any bottlenecks.

“I think it was for more than a year that we knew the main ingredients and there was just discussion after discussion trying to find a bottleneck. Take a look at this design; try to find the bottleneck.”

Sony has been doing really well with the PS4, and the system has received a lot of positive word of mouth.