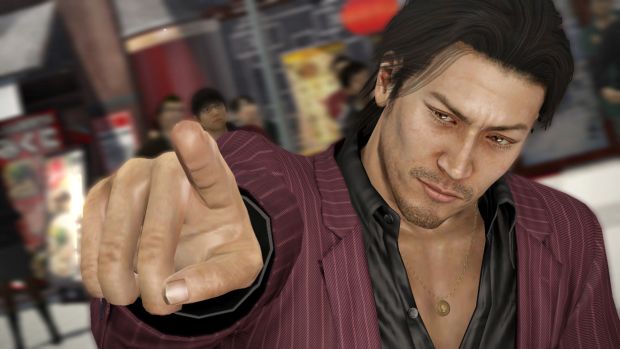 Sony’s Japan showings had a rather interesting time at the PlayStation Experience – in the midst of titles like Ni No Kuni 2: Revenant Kingdom and Ni-Oh, we also had games like Yakuza 0 and King of Fighters XIV. Honestly, these weren’t bad – in fact, compared to terrible showings like The Modern Zombie Taxi Co., they were AAA releases in comparison.

Check out the trailers for Yakuza 0 and King of Fighters XIV below, the former which is coming to North America. It was also confirmed that Yakuza 5 would be releasing on December 8th for the PlayStation 3 so there’s something for previous gen players to look forward to. One wishes that King of Fighters XIV was more like its 2D predecessors but honestly, one can only hope for so much in this day and age.

What are your thoughts on Sony’s Japan games showcase and the utter lack of Persona 5? Let us know in the comments below along with what you think the highlights of the show are.