The PlayStation 4 will be ready to rumble this summer 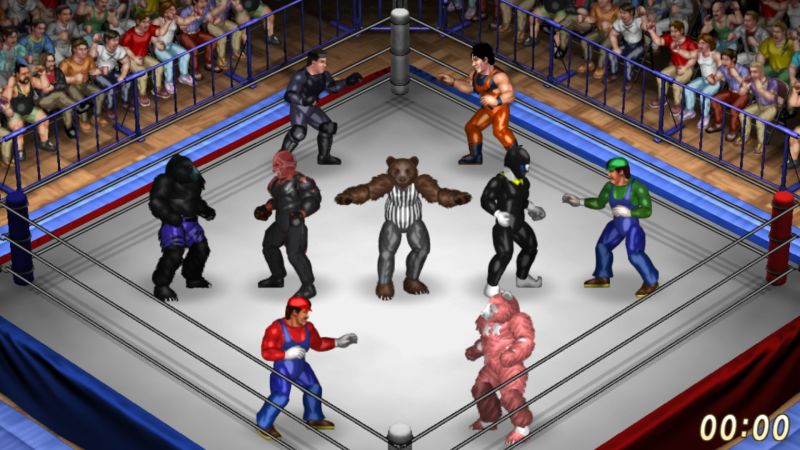 Just in case the recent WWE 2K18 is too mainstream and real for you, Spike Chunsoft announced that Fire Pro Wrestling World will be hitting the PlayStation 4 after it managed to get Steam ready to rumble.

The retro styled wrestling game allows itself to get a little crazier than the simulation focused 2K series, and sits with a ‘Very Positive’ rating on Steam as of writing. To go with the console port, Spike Chunsoft announced at the same event that a partnership with New Japan Pro Wrestling that allows them to bring that nation’s wrestlers and their real likenesses to the title.

When the game launches on PlayStation 4 in Summer 2018, we can also look forward to a story mode the team is working on right now, which we’re told allows players to take their custom newcomer through the circuit in the hopes of winning the top wrestling title in Japan.