PS4 Live Stream: Content Management Concerns And How Sony Can Resolve Them

With so many people generating content on the PS4 there are bound to be problems. What can Sony do to fix them?

Sony’s Playroom feature that was introduced with the PS4 upon it’s release is a pretty important leap forward in gaming. Not only does it allow gamers to create their own content and share it with friends, it also makes content development for professionals a bit easier as well. Being able to generate content for a cast or a stream easily without having to use a capture device between your TV, console and network makes this a whole lot easier for us.

Yes, this technological leap that Sony decided to take by embedding content capture elements into their console was a very smart move. With all new technology though, there are always problems. Not necessarily failures in functionality, but what some would consider, misuse of the new technology. In this case, Sony has been having trouble fairly recently with people using Playroom feature to stream some unacceptable content, specifically obscenity. While they have started to crackdown on these users, is there more that Sony can do to manage it?

Twitch TV has already starting to swing the ban hammer, not just on obscene material, but just non-gaming related content in general. Twitch is very particular about the kind of streaming that can be done on their channels, which is understandable. The streaming services that Twitch offer are easily abused. The idea behind this service was originally meant as a place for gamers to create and generate unique content revolving around games and is well within the fair usage clause for any game available, at least in the United States; other countries will certainly have different laws.

"Sony could use a warning system, with increased penalties per infraction. For instances, if you’re caught streaming non-game related content to Twitch, since Twitch is most likely going to ban you, Sony could simply give you a warning, with a list of ways to avoid such actions in the future."

This isn’t Sony’s decision to ban users, for whatever content they produce though, this is all coming from Twitch. I am sure Sony is in full support of the decisions Twitch is making, however Sony has no control over the service they’ve partnered with. Remember, Twitch TV wasn’t banning users because of the content that they were generating, specifically. The users were being banned because the content that was being streamed was not related to gaming in any way.

There is a variety of things that Sony can do, some of them would be what we could expect from a large, multi-national corporation. Other ideas, may be a bit far-fetched, unlikely and maybe even downright impossible, but still could be an advancement in how gamers use their service.

The first obvious step that could be done to curb content generation of the more lewd or obscene variety would be simply to disable accounts that caught using it. At times, these things can simply be mistakes. Someone broadcasting something by accident, or not reading the terms and services carefully enough, or at all for that matter. Sony could use a warning system, with increased penalties per infraction. For instances, if you’re caught streaming non-game related content to Twitch, since Twitch is most likely going to ban you, Sony could simply give you a warning, with a list of ways to avoid such actions in the future.

Being banned on Twitch is a minor annoyance for people who have just started casting material. The user can simply create another profile. You may loser viewers, but it’s not a total loss. It’s not like the hardware itself is going to be banned from streaming and there is no way to adequately stop a user from creating a new account, especially if it’s from a public, non-static IP address. 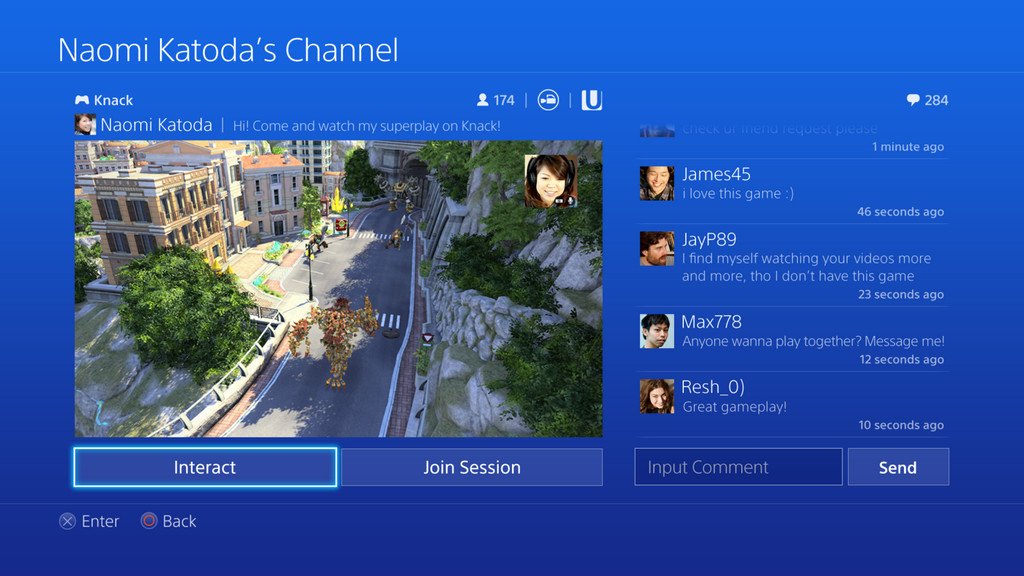 "Sony could also further leverage their console’s parental control features on the PS4 to manage what content is actually available for individual users and profiles."

For each infraction, Sony could step up their punishment. The first time would be a warning which simply gives users the benefit of the doubt. The second infraction would result in having your PSN account disabled for a certain amount of time, maybe 24 or 48 hours. This wouldn’t be something that’s too extreme, but for a majority of users it would certainly drive the message home that Sony is taking things seriously.

The third infraction could simply be to ban the entire online user profile outright. This would be quite a big loss for most gamers. If that isn’t enough to deter a content provider that has gone rogue, Sony always has the last and final option of nuking them from orbit, not literally of course. What Sony can do is outright ban their hardware via the console’s MAC or physical address.

Sony simply does not have full control over the entire content generation ecosystem for the PlayStation 4. The way that this could be remedied would be to set up their own streaming service. While that’s a bit of a tall order, this would give Sony complete control over the network that hosts and the content being generated by users. This will also give Sony the option to maybe allow non-game content to be generated. Whether Sony will allow them to create content that could be considered offensive, lewd or sexual is another issue altogether, but even with the right content generation system and ratings features this could work.

Sony could also further leverage their console’s parental control features on the PS4 to manage what content is actually available for individual users and profiles. You have small kids who are smart enough to know how to use the PS4, but you don’t want them coming across any pornography, or crazy, separatist, gun-nut’s mature themed channel? No problem, just set a parental control and a password that a curious child won’t be able to figure out in a million years. This way Sony can allow people to use their devices as feel is acceptable for themselves, while Sony can minimize exposure to mature content. 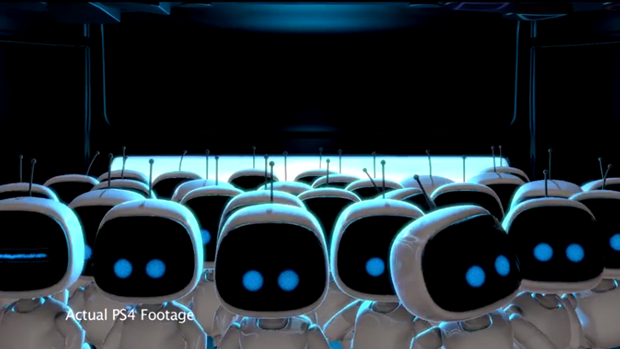 "It is unlikely that Sony will be putting up a comprehensive content management system for people to set up and distribute their media as the individual see fit, but something like this would give Sony more control over broadcast. It could also potentially be another revenue stream."

The reality is that they can’t stop it, it is not Sony’s job to manage content for individuals or families. A Corporation should never be put in the place of being the Gatekeeper for so much raw content, it would be nearly impossible to keep up on it and frankly, it would be completely impossible to come up with a system that works for everyone. That is why leveraging the parental and content management controls that are already built into the system would be the smartest move in a case like this. No doubt they would need to be modified a bit, but it’s definitely feasible.

That’s not to say Sony should simply allow any content that users deem fit for viewing, there should be a content management system in place that is done from within Sony. A new network like this could help to compete with Microsoft’s ability to connect to cable Television, which ironically enough is a form of media that is slowly changing and very well may not be around in the next 10 years, at least not in the form that it is today.

Sony could get in on the ground level and help generating content for a new generation of users who want something more than cable TV and Netflix as their providers. There have been other media providers like Giantbomb.com, whose subscription based content fees are well worth it for most people and are actually helping to blaze a new trail for media distribution. At this point, why not? Sony already manufactures TV’s, video games consoles, they make movies and record albums that are distributed around the world. The next logical step may simply be something like “Sony TV.”

It is unlikely that Sony will be putting up a comprehensive content management system for people to set up and distribute their media as the individual see fit, but something like this would give Sony more control over broadcast. It could also potentially be another revenue stream.

We could see added competition within the market, which is great, since the only major broadcast players are Cable and Satellite companies, which frankly is something that needs to change in most locations within the United States. Sony really has a golden moment with the PlayStation 4 and can really choose to pursue a whole new form of content generation and distribution, that is if Sony sees the opportunities and are willing to take the risks.