An undercover mining operation was recently raided by the Ukranian police and was found to be using 3800 PS4s to grind FUT cards in FIFA 21. 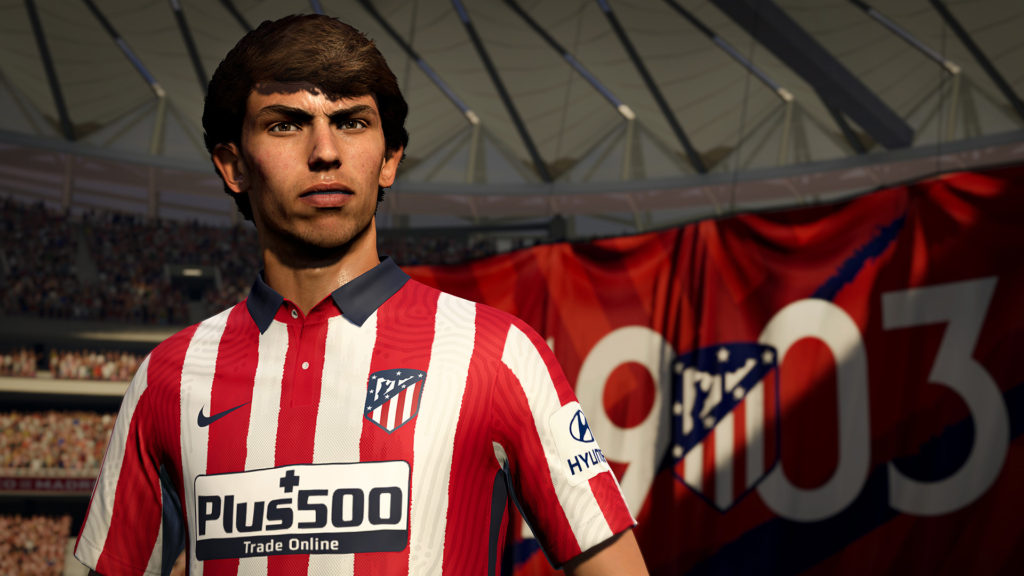 An undercover mining operation was recently raided by the Ukranian police, which was previously alleged to be using 3,800 PS4s to mine cryptocurrency. As it turns out, the PS4s in question were instead being used to mine FIFA 21 FUT cards.

As reported by Delo, the warehouse was full of consoles all grinding out FIFA 21‘s Ultimate Team to farm FUT coins and rare cards. The investigation is reportedly being continued, as EA’s terms of use prohibit the sale of accounts and cards. However, as is the case with any rare collectibles – virtual or otherwise – trading seems to be a regular occurence regardless.

Some of EA’s employees were also previously accosed of selling out rare FUT cards. The latest annual iteration of the soccer simulator, FIFA 22 has recently been revealed and is due out on 1st October for PC, PS4, PS5, Xbox One, Xbox Series X, Xbox Series S, and Nintendo Switch(legacy edition).