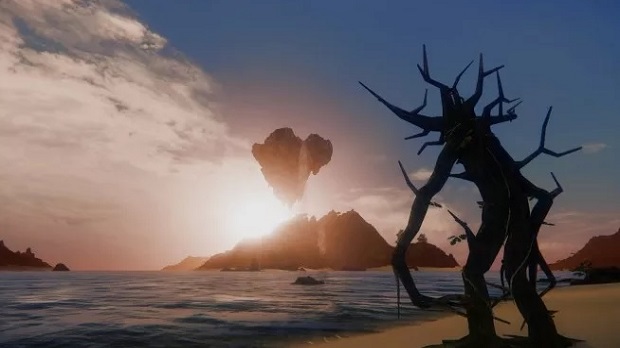 While most MMO’s are generally considered to be falling out of favour with most gamers, it’s still a large portion of gaming that exists and continues to thrive. With that in mind, PS4 gamers can look forward to the upcoming, exploration based, combat free indie developed MMO Wander which is set to drop later this month or possibly early in May.

Speaking about the resolution and frame rate, the developers have said, “We love working on PS4. The control options are great and having a fixed system makes testing a lot easier. There are some challenges compared to PC, mostly involving paperwork but Sony are great to work with. Wander is a slow moving game, so better looks are more important than high frame rate for us, so it’s 1080P@30FPS.”

In regards to the games release date, it would appear that they want you playing Wander sooner than later, “We’re aiming to release on Steam and PS4 in late April-early May, but that’s as specific as I can get at the moment!”

With the game running on the CryEngine, the developers have praised it for delivering what they need, “It’s a great choice for producing a dense, beautiful rainforest. Rainforest are hard work for rendering. Obviously Unity and UE4 have some great advantages but so does CRYENGINE.”