Cool your console or double your controller battery life. 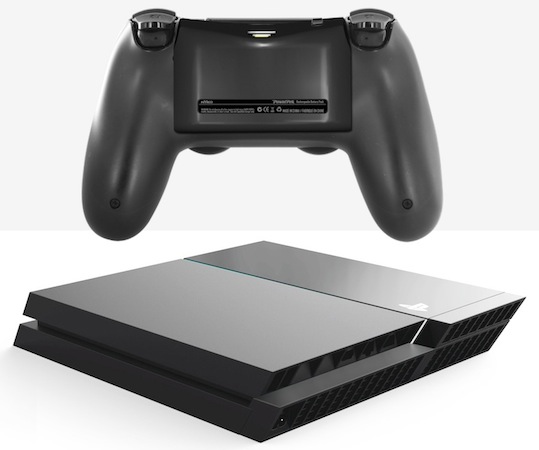 Console peripheral manufacturer Nyko had plenty to showcase at this year’s CES. For the PlayStation 4, it revealed the Intercool, which attaches to the back of your console in order to keep things chilly, along with a PowerPak battery that replaces the DualShock 4’s normal battery. The PowerPak features a 1000 mAh cell that doubles the DualShock 4’s standard battery capacity making for twice the play time.

The pricing for the peripherals is also pretty fair, with the Intercooler to launch for $25 and the PowerPak to cost $20. Both items will be released this Spring but stay tuned for a more concrete release date in the coming months.

Though there haven’t been that many issues with the PS4’s cooling – aside from the few defective consoles that came up during the launch period – the Intercooler is looking to be a strong option down the line. Which one are your interested in? Let us know your thoughts below.