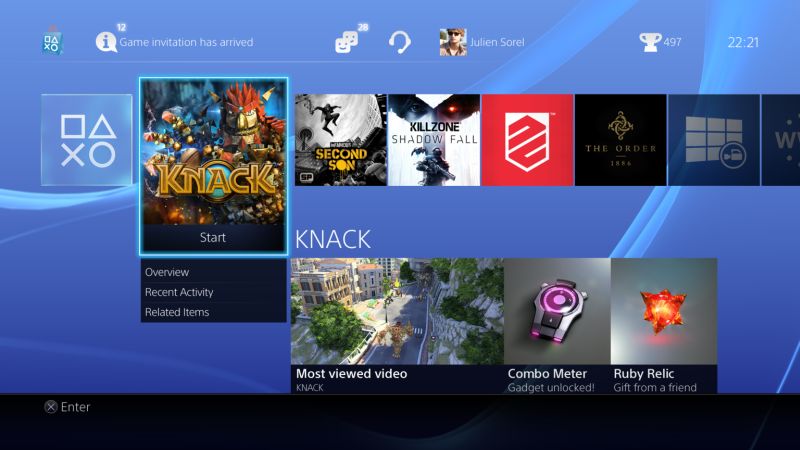 The PS4 PlayStation App for smartphones and tablets, that, among other things, lets you manage downloads and trigger them remotely, along with messaging friends, will also be coming to the PlayStation Vita in its next firmware update, Sony has revealed on its Twitter.

Yoshida’s wording suggests that the Vita won’t get the same app as other devices, and that it will be specially optimized for the device (which makes sense, considering the Vita is a part of the PlayStation ecosystem).

Assuming the next PS Vita firmware update goes live soon, Sony will have announced, developed, and then released the PS4 companion app for its handheld in a fraction of the time that it has taken Nintendo to get Miiverse out for the 3DS (or even smartphones and tablets, for that matter).

What kind of functionality this PS4 link app will have unique to the Vita remains to be seen, but we’ll keep you posted.