PS4 Sales Expected To Rise in Japan Thanks To Metal Gear Solid 5: The Phantom Pain 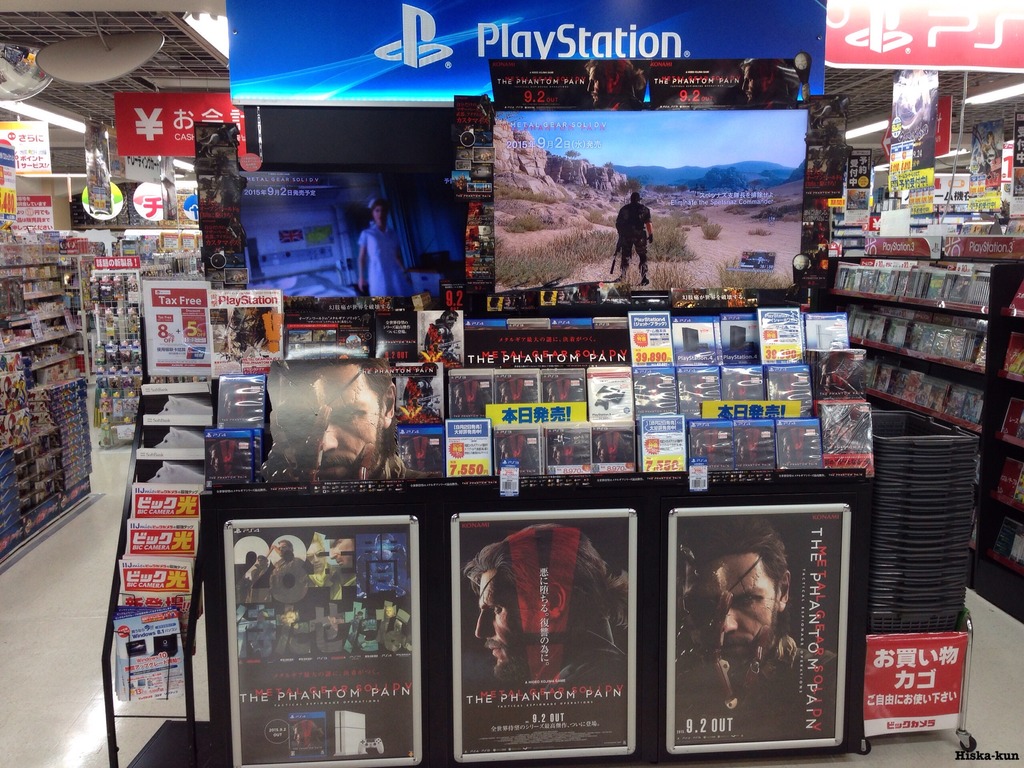 Metal Gear Solid 5: The Phantom Pain may be releasing on five platforms at once, but with the Xbox 360 and Xbox One being non factors in Japan, same as PC gaming, only the PS3 and PS4 versions really matter in that territory; and with Metal Gear appealing to a hardcore gaming base, the kind that will want to play the best version possible, the PS4 version is the one that stands to do the best business.

Which means that the PS4 itself is expected to do big business in Japan for a change thanks to this release; NeoGAF user Hisa-Kun posted some pictures straight from Ground Zero (see what I did there?) and also noted that the PS4 version was seeing a greater sell through than the PS3 version (though the exact sales of both versions were not reported- for those, we will have to wait for the weekly Media Create/Famitsu charts, which release on Wednesday).

It’s good to know that the PS4 will actually perform well in Japan for a change.