We told you it was fake, now let the maker tell you why 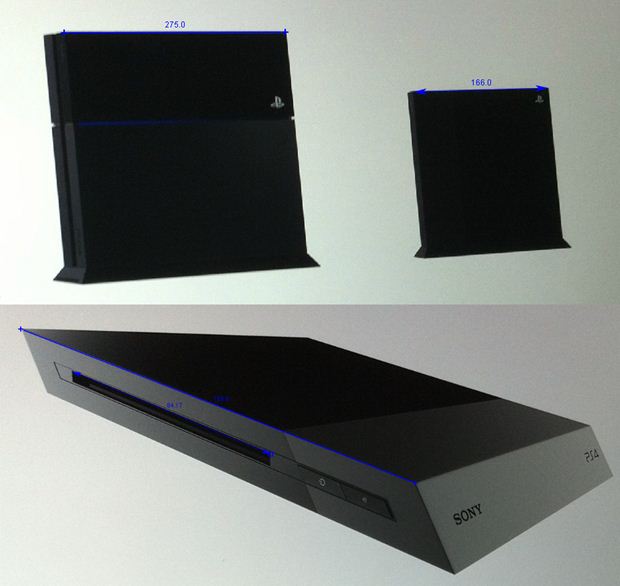 Now, news has come to light straight from the mouth of the person who created the hoax. The entire scheme was an attempt at drawing the attention of Sony in a bid to get a job with the company and frankly speaking, it was a decent attempt but it could have done with some better work.

Riccardo Cambó, the orchestrator of the hoax, has recently spoken out about his plan saying, “My goal was to attract the attention of Sony in order to achieve my dream. Every time I heard of a new model of PlayStation, a joypad or a PSP threw down some sketches to imagine how it would be”

The 3D modelling was mostly put together using Maya software and the rest ,decals etc, where thrown together by using Photoshop.