That’s one major announcement from the event leaked.

Well, it looks like at least one announcement from Sony’s upcoming PlayStation Meeting in September has been leaked- and that is going to be a PlayStation 4 Slim, it seems like. Much like how Microsoft took the wraps off of the Xbox One S and the Xbox One Scorpio at the same event, it seems like Sony will be announcing not one, but two new PlayStation 4 systems at once- much like what an analyst had speculated previously.

Leaked images of the PlayStation 4 Slim (Push Square via NeoGAF) give us a very thorough look at the console from all angles (though there is a distinct lack of good lighting in some of these pictures). It seems like the Slim is a fair bit smaller than the existing PS4, which was already pretty small to begin with- and much like previous Slim revisions for PlayStation consoles, it looks like Sony are opting for an all matte finish with this one, too. 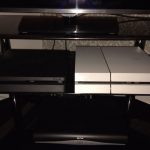 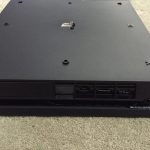 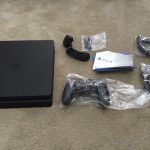 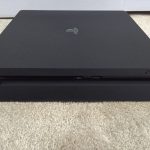 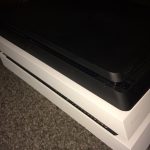 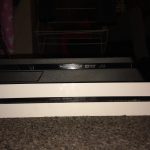