PS4 User Interface Is A ‘Quantum Leap’ Above That Of PS3, Says Gara

A brand new user interface for the PS4 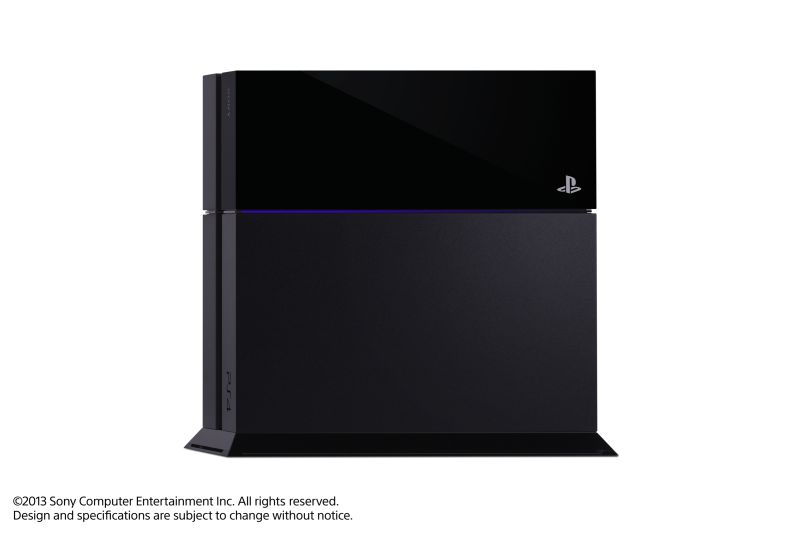 Fergal Gara, the head of Sony Computer Entertainment UK stated that the user interface of the upcoming PS4 will vastly outshine the PS3’s cross media bar. In an interview with Digital Spy, Gara stated that the cross media bar, or XMB, is no longer fresh and appealing. They are going for something more contemporary moving forward.

In a statement at Gamescom, Gara had this to say:

“My personal view is that the Cross Media Bar has well outlived its… it doesn’t look new, fresh, contemporary any more. It’s not really up to the demands of, particularly, the vision of the PS4, and therefore showing we have absolutely made a quantum leap in terms of our user interface and those design principles of PS4, and demonstrating them live on stage last night, for me, that was a really, really exciting way to start the show. Immediate jumping in and out of games, initiating multiplayer sessions, seeing what your friends are up to – all of that felt slick, quick and intuitive.”

The PS4 user interface was demonstrated earlier today at Gamescom 2013.