Xbox One trailing far behind. 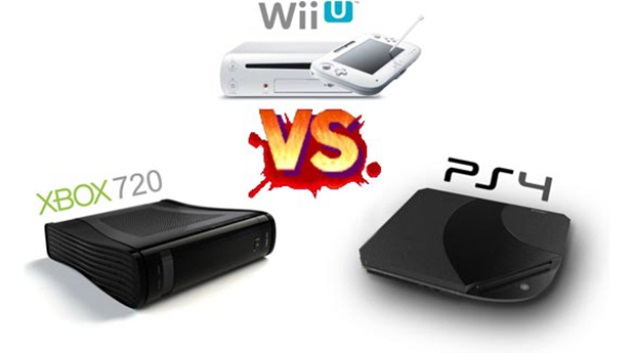 Yes, I know that picture is old. I just thought it was funny.

Stats for the state of the console market in Germany were recently released, and to no one’s surprise, the PlayStation 4 is absolutely dominating the market, having sold 540,000 consoles in the territory since its launch last November, which is nearly two times higher than the second place console.

That second place console, however, is not the Xbox One. It seems that the German people have spoken, and the second place console in Germany as of right now is Wii U, with 350,000 units sold, nearly two thirds of which have sold this year, since the launch of Mario Kart 8, which revitalized Wii U demand by as much as 400%.

That’s just… damn. Considering all the moves Microsoft has made to appeal to the European market, that is pretty worrisome. They need to do something, and fast.