PS4’s Architecture Is Easier To Develop For, Says Guerrilla Games

PS4 architecture is easier from a technical standpoint 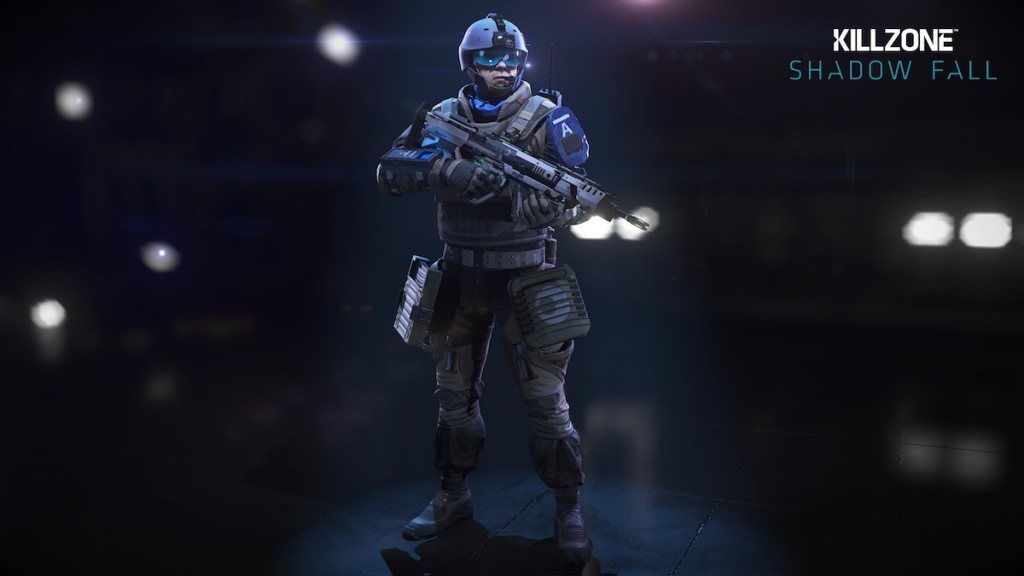 In a recent interview with VG24/7, Eric Boltjes, the lead designer of Guerrilla Games stated that the architecture of the PS4 is both really cool and, from a technical standpoint, much easier to develop for. However, with ever give there is a take, and in order to get the most out of the PS4, production costs on Killzone were increased. Boltjes commented:

“The architecture is really cool because it’s easier to develop for, you get more memory, you get more hard drive space, you get more processing power so the architecture is easier. It’s also a lot more demanding, because the production effort needed just to make a next-gen title now is not doubled; It’s quadrupled. That’s because everything needs to look that much better. It takes a lot more people, and that takes a lot more communication. So it does it make things a lot easier from a technical standpoint, but from a professional standpoint it makes things a lot harder.”

The Sony exclusive Killzone: Shadowfall will launch in tune with the PS4 this coming November.