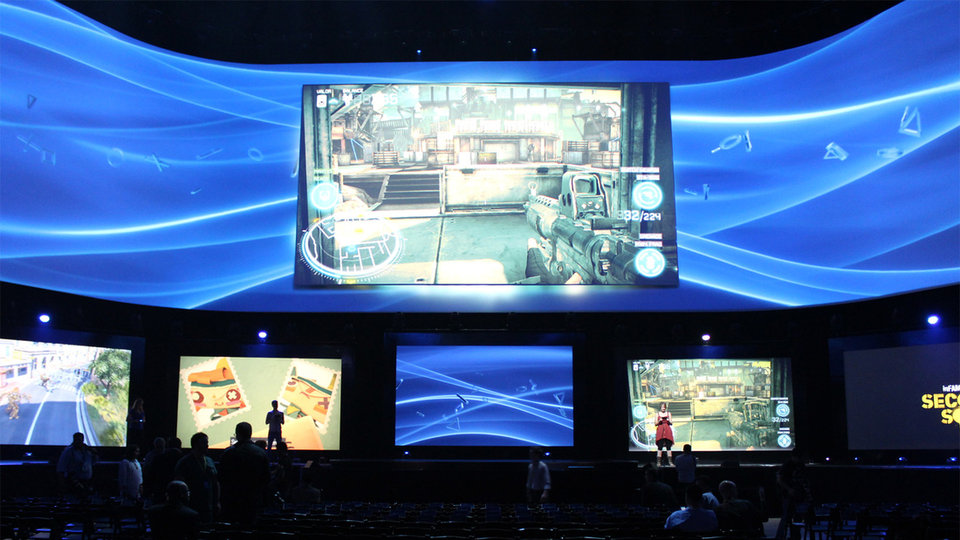 The Playroom is bundled software that comes with the PS4; assuming you have a PlayStation Camera, it lets you play a range of minigames, and to stream and interact with content directly from your TV. While there have been some hitches ever since the PS4’s launch with the Playroom (notably people using it as a platform to broadcast amateur porn), on the whole, apparently the service has been somewhat of a success for Sony. Or, well, enough of a success for them to announce that they will be further expanding their broadcast sets at their E3 press conference earlier today. No release period for the new broadcast sets was given, though.

To use the Playroom, you understandably need access to a PlayStation Camera, which is sold separately, but continues to be a popular peripheral that is sold out most of the times.