PS4/Xbox One Differences Not That Important, “Unthinkable to Go Back to 720p” – Dev 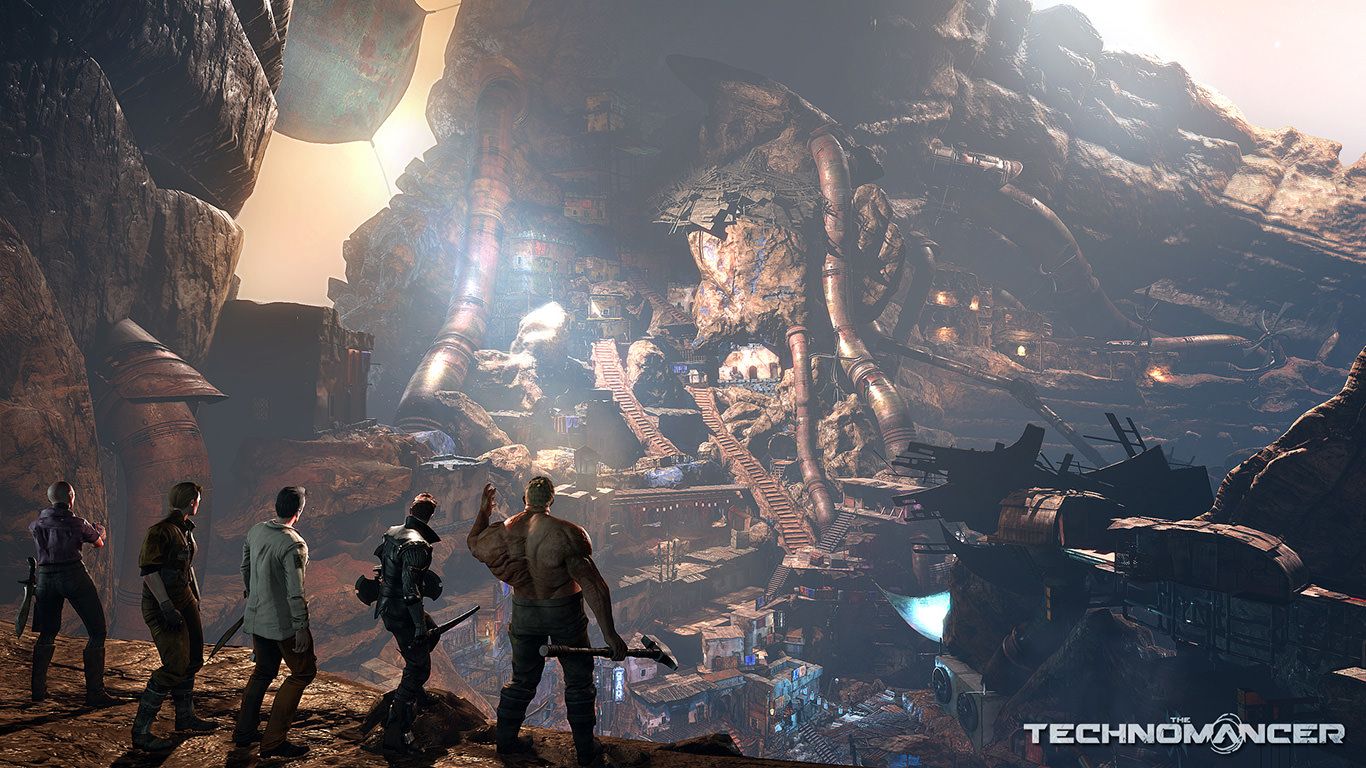 We’re approaching nearly two years into the hardware cycle of the PS4 and Xbox One, but there are still key differences in how each platform handles its games. One need look no further than third party titles like Batman: Arkham Knight and The Witcher 3: Wild Hunt which run at 900p resolution on the Xbox One while hitting 1080p on the PS4.

Of course, there are factors involved as well. GamingBolt spoke to Jehanne Rousseau, CEO of Spiders which is working on the upcoming current gen action RPG The Technomancer, about the same. Keeping in mind the Xbox One’s memory bandwidth, issues with eSRAM and lower compute count – not to mention how some games are hitting 720p vs. 1080p – what is Rousseuau’s take on differences between the two current gen consoles?

“Honestly the differences are not that important. They are present, it’s true, but we are very far from the technical difficulties we usually faced with a cross platform title on the previous generation. There may be subtle rendering difference between the two platforms but that seems unlikely. Our objective is really to offer the maximum of details in 1080p. And it’s unthinkable for us to go back to 720p.”

The Technomancer will be out in 2016 for PS4, Xbox One and PC. We’ll find out in the coming years whether the divide narrows between the PS4 and Xbox One or not in the meantime.