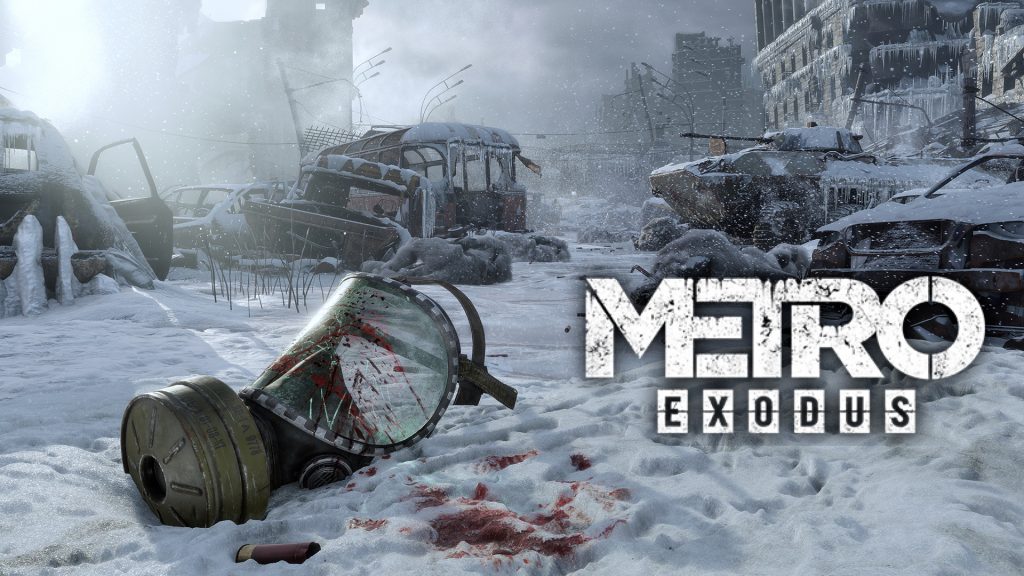 Metro Exodus is launching for PS5 and Xbox Series X/S today, with 4K/60 FPS support, ray-tracing, FOV sliders, and more. 4A Games have always been on the cutting edge of technology with their games, and while games made natively for older hardware that are then brought forward to newer consoles aren’t the best way to judge new tech, they’re a decent way to at least test it out. With that in mind, how impressed has 4A Games been with the new consoles?

Quite impressed, it would seem. Speaking in a press roundtable Q&A (via Wccftech), senior rendering programmer Ben Archard praised the Zen 2 CPUs of the PS5 and Xbox Series X/S in particular, praising them for being significant upgrades over what was found in the PS4 and Xbox One.

“They’re very good CPUs, honestly, they really are,” Archard said. “We’ve found them to be very, very useful. I’m a rendering programmer and we find that with the previous generation we were a lot more limited with the CPUs, we found ourselves often a lot more CPU bound, we don’t find that that’s anywhere near as much of an issue this generation. So they’re definitely a considerable improvement over their previous generation counterparts.”

He went on to add that the PS5 and Xbox Series X/S’ processors can make development easier and more efficient across the board, not just with particular departments.

“With that said, we’re not the only department that has pressure on the CPU, but we can vouch that they’re excellent CPUs that work across the board,” he said. “I think that many areas of development can benefit significantly from that increase in power.”

Metro Exodus Enhanced Edition is available on PS5, Xbox Series X/S, and PC. You can read our tech deep dive of the game’s PC enhancement through here. The base game is also available on PS4 and Xbox One.