The industry seems to have agreed on a general idea of what a controller should look like.

For a while, there wasn’t exactly a standard controller shape you could expect. Sega and Nintendo both had their own, vastly differing takes on a controller, for example, and the PlayStation, Saturn, and Nintendo 64 controllers all looked the same. And why wouldn’t they? It was just a given, expected, even, that every console would have its own unique controller.

But even then, some trends were beginning to coalesce in controller layouts and shapes, and we had started to see some degree of homogeneity. Although even as late as the early 2000s, the Dreamcast, GameCube, PS2, and Xbox all offered different takes on controllers – at least to some degree.

After that, while Microsoft and Sony continued to have their controllers be increasingly similar to one another’s, Nintendo continued to try controller innovation – at times too much. From the Wii’s motion controls, to the Wii U’s attempt to have a secondary touch screen on a controller, Nintendo was still trying to have some form of differentiation. 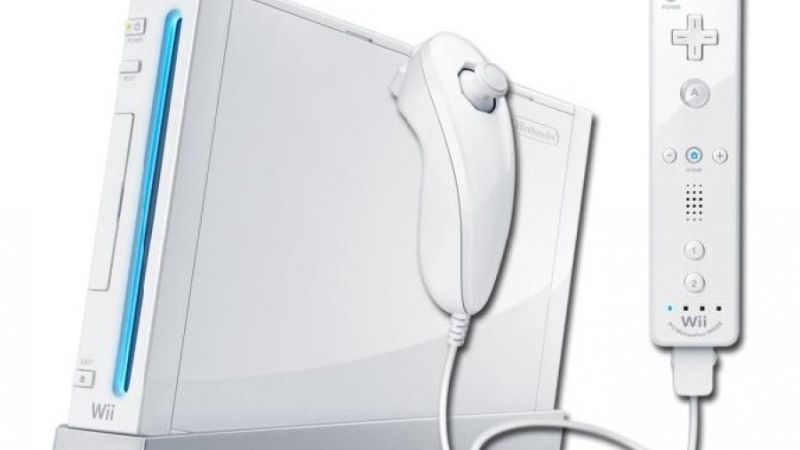 But with the recent announcements of the DualSense and the Series X controllers, it seems like we are now coming to an end of any sort of controller variation. It seems that, on the whole, the industry has settled on the form factor and button layout that it deems to be the best on the whole, and that is shared across all controllers at this point.

This has actually been true ever since the reveal of the Nintendo Switch. With the Switch Pro controller, Nintendo revealed they were done with controller based differentiation for their consoles. The Switch uses a controller that could be mistaken for an Xbox controller, at a glance. Even the Joycon controller that comes with the console by default mimics a traditional dual analog controller, with no element other than its modularity actually setting it apart from anything else on the market.

I’m not necessarily saying this is a bad thing either, mind you. The DualShock 4 and Xbox One controller are largely the same (though the DualShoch 4 offers some additional functionality, such as the touchpad, or the gyro sensors, or the dedicated share button). This hasn’t actually stopped great games from being made. In fact, the output of games across the PS4, Xbox One, and Switch is superior to the output of previous generation consoles. It is, at this point, clear that the entire industry has settled on a common idea of what a controller is supposed to be. That’s why the PS5 and the Series X controllers look so similar. That’s why even Nintendo’s console now has a pretty straightforward dual analog controller. That’s why even when a newcomer like Google enters the fray, their Stadia controller could basically pass for a Switch Pro or Xbox controller. 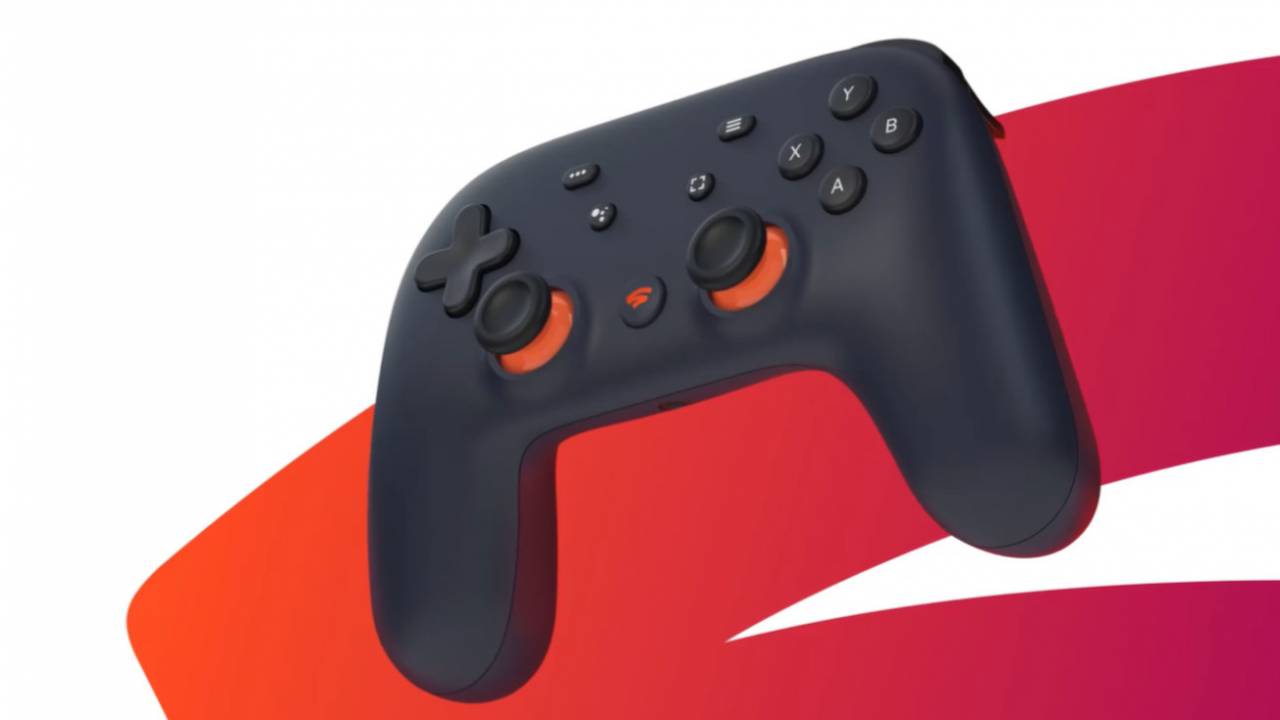 And even within this largely homogeneous vision for a controller, we do get to see innovation. We have had Nintendo with HD Rumble, or the built in NFC sensor, as well as gyro controls, that are used in so many Switch games. We had Sony deliver arguably the biggest controller innovation in a while with the Share button, while also offering some extra controller specific features such as a touchpad, a light bar, and a speaker. And Microsoft has been offering controller innovation with the Elite line of controllers, which have additional inputs like paddles, and which allow modularity, and to let the pro-gamer adjust their inputs to the finest degree; not to mention the Adaptive controller, which is a wonderful work of inspired design work, that lets people with disabilities play games as well.

This is because, on the whole, how we interact with games is something that has already been perfected. We have a control setup that is intuitive and universal, and which an audience of hundreds of millions of people are familiar with and prefer. To rock the board then is to be foolish. Innovation, even controller innovation, has now occurred outside of how you interact with games – even if it is a controller innovation.

What I mean with this is that even big controller innovations, such as the Share button, aren’t changing how you interact with games on a mechanical basis. And that’s because they don’t need to – again, there’s a controller standard that works for everyone. Any new innovation should try to respect that.

And we still do get innovation – even Nintendo was still wildly innovative with the Switch – and in fact, in the process of delivering a console with minimal controller innovation, they ended up also delivering their best one in years, and one that has been able to rally support from all sorts of third parties yet again. And who knows what Sony has planned with their new, upcoming Create button on the DualSense? With luck, it will become as integral to our video gaming experience as the Share button, variants of which can now also be found on Nintendo and Xbox controllers, did too.

We don’t really need crazy controller innovations anymore. As a medium, gaming has matured enough that now people have certain ideas for what to expect. A standard has been set, after millions of people have become familiar with a setup and layout over the last two decades. So the moaning and the griping that the Xbox Series X controller looks identical to the Xbox One controller, or that the DualSense looks a lot like an Xbox controller now, are foolish. Controllers will continue to get more and more homogenized as time goes on (with the obvious exception of specialized games, such as VR titles or arcade games).

Is it a bad thing? On some level, you’re free to miss that era of inventiveness with controllers, where playing on a different console could mean entirely different ways of interacting with your game. But missing that is a lot like missing the era of consoles with proprietary hardware – yes, it was cool when every console used custom hardware that could be leveraged and exploited to have games uniquely well suited to that hardware. But it also limited the reach and success of games, by making multiplatform game development so difficult.

So just as hardware is standardized now (even Nintendo, with the Switch, uses industry standard mobile SoCs), so too are controllers. And the DualSense and Xbox Series X controller, in their uniformity with the trend, have just further solidified that future of gaming controllers.