Ryan claims these title will set out to take advantage of PS5 features first and foremost. 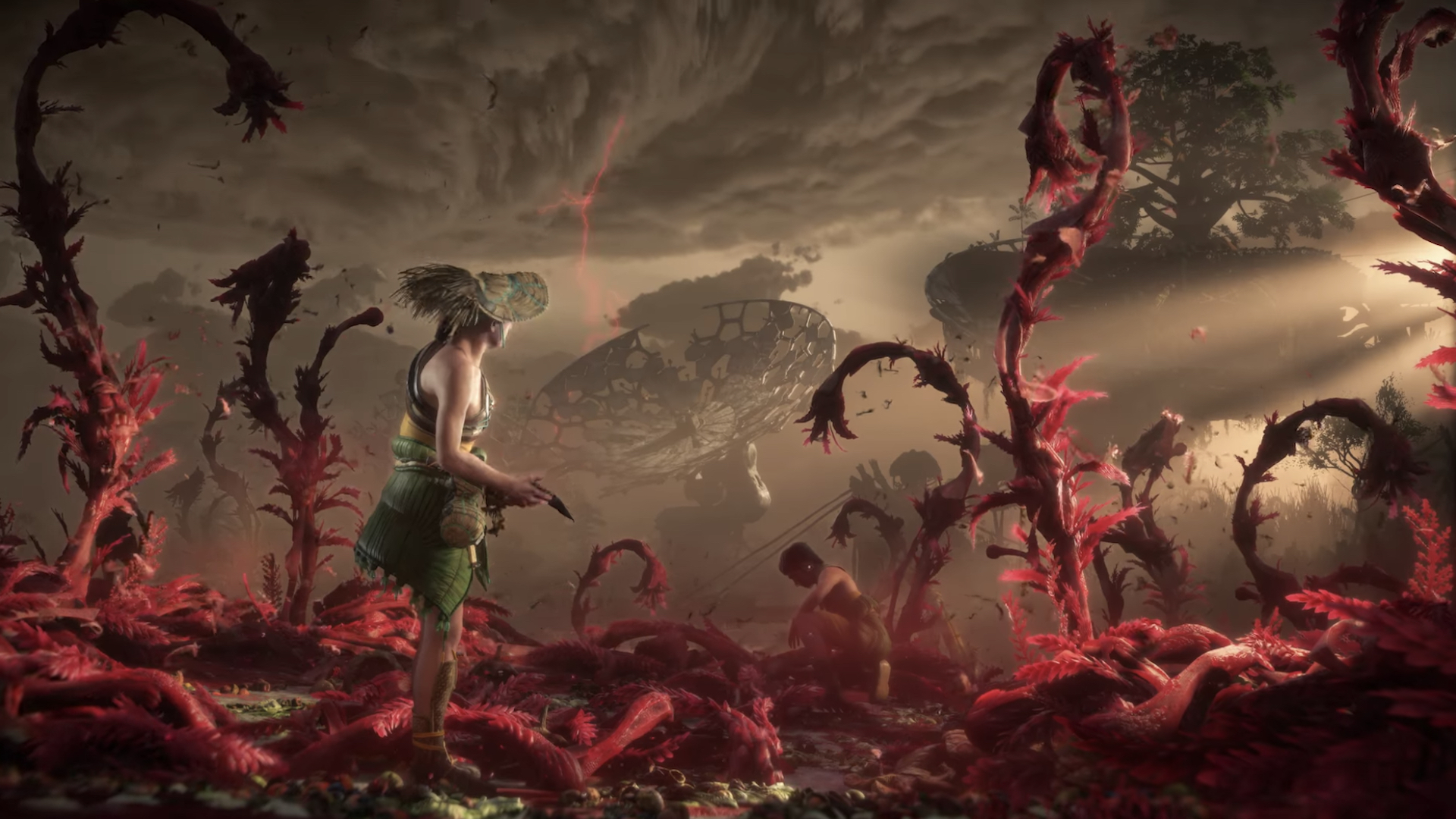 It was something of a shock when it was announced that Horizon Forbidden West and Sackboy: A Big Adventure would be cross-gen titles releasing on both PS4 and PS5. Before that the games had only been revealed in the context of PS5 releases, and Sony seemed to be leaning into believing the idea of console generations in the traditional sense. The tone has changed on that, as it’s now been said to expect some degree of cross-generational development for the next 3 years. Those who are primed and ready for this generation aren’t too happy about that, and well, Jim Ryan has some reassurance for that, maybe.

In an interview with The Telegraph, the PlayStation CEO was asked about concerns of cross-gen development ‘holding back’ PS5 titles. He dismissed the idea, and said that first party titles will be apparently built from the ground up for the PS5 experience, and that he didn’t see an issue with having a PS4 version of titles for the significant userbase that still exists for that console.

Of course, it’s not really clear what exactly he means there, and odds are it’s intentionally vague enough to where you can read what you want. Obviously, if you have to release a game on two generation of consoles, it’ll have an impact on how you develop that title, but presumably Ryan means that the first party studios will still aim to make PS5 features a big part of that version of game, such as DualSense, 3D Audio and the enhanced loading times. We won’t really see the end result until we get there, however, and the current crop of cross-gen titles that launched alongside the PS5 seem to mostly be fine. Either way, like it or hate, cross-gen is going to be here to stay for a good while on both consoles.