A price point of $599 is a lesson that Sony hopefully has learned many years ago with the PS3.

There’s a lot of factors that go into deciding which console any given gamer might buy first. Sure, many gamers prefer to have as many of them as they can, but odds are, they don’t buy them all on day one. Usually, there is only one winner on day one in the mind of most gamers. This is decided from several factors like what features the console might come with, what games they are expecting to see on the console, how well those games will run, and, of course, the price of the console itself.

While price might not matter to some, it can be a massively important, deciding factor to many. These days, we generally know what to expect from gaming consoles. We know the vast majority of third party games will have versions on them all, we know they will all be roughly comparable in terms of their computing power and performance, and most of the time the social features and other bells and whistles are similar. One thing that can be rather hard to predict, however, is the price.

While the PS2 was fairly underpowered compared to the Gamecube, it was actually the more expensive console at launch. While the Sega Saturn was trounced by it’s competition in almost every measurable way, it was the most expensive at the time of it’s launch, and despite the PS4 being demonstrably more powerful and feature rich than the Xbox One, there was a $100 price difference between the two, in favor of Sony. You get the idea.

The price of a console is decided by myriad factors. Computing power, production cost, and what the company thinks people are willing to pay are some of the most prominent of them, but they don’t even begin to totally explain why any one console ended up at any one price. As such, I won’t pretend to understand every single micro-detail that is going into deciding what the PS5 will cost. Odds are, most people at Sony don’t even fully understand the entirety of such a monumental decision. But I will say this; pricing the PS5 at 599 US dollars would be a bad idea and I really hope they don’t do that.

There are plenty of reasons why I say this, and since I respect your time enough to not belabor you with every single facet of everything that goes into it, I’ll try to keep it as simple as I can. Firstly, $599 is just too much for the average consumer. A big reason why the PS4 was such a huge success was because of it’s friendly price. $399 in 2013 was pretty reasonable considering the tech that the console had and the games that were expected to show up. As the price fell and the library grew, the case for picking up a PS4 only got stronger from there. While many don’t think about the long-term game of pricing, and are mostly concerned with the initial hit of that number, the total impact of the console’s price is really felt several years later. Look at Microsoft. 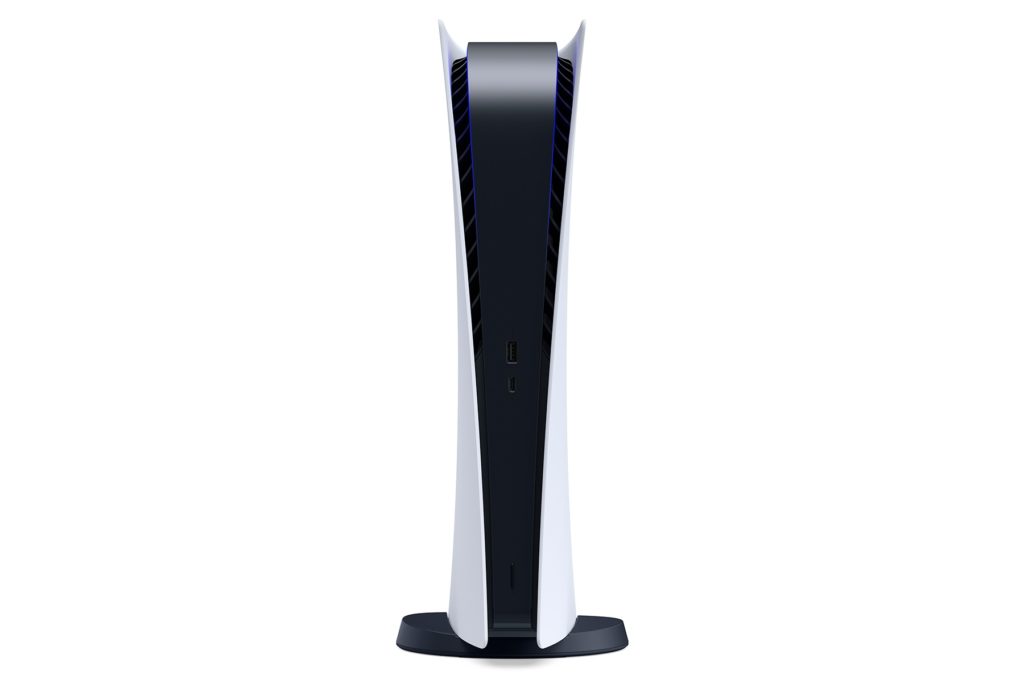 Yes, they did have a handful of bad things going on with the Xbox One at launch, but ultimately the biggest reason they fell behind Sony was because they’re box was a hundred dollars more than Sony’s and for no real good reason for why. Had the Xbox One had some sort of killer feature at launch that the PS4 didn’t have, perhaps a case could be made for the $499 price tag, but alas, no feature existed and a good case could not be made. But the real impact of that decision, all the way back in 2013, is most visible now. Microsoft is caught between trying to sell their next-gen console and also evolving their brand into some formless ecosystem that doesn’t really need a console to exist anyway.

Maybe that will pay off for them down the road, maybe it won’t, but it’s certainly a complicated situation to be in that they probably wouldn’t be, had they matched Sony’s price and sold in a more comparative manner back in 2013. Whereas, Sony’s benefit of keeping their console price lower than the competition is also being felt now, as they have a much clearer- and perhaps safer- path forward for the PS5; just basically do everything you did for the PS4 again. Keep the first party exclusives coming and make the console similarly powerful to it’s competition. That might not guarantee them a “win” for the upcoming console generation, but it will give them a solid foundation to stand on that will keep them competitive and relevant.

That could all be put in danger though. As is always the case with these things, any one of these major companies could easily snatch defeat from the jaws of victory with just one disastrous decision. For Sony, that first disastrous decision to avoid is a ridiculous $599 price tag. Especially considering that Microsoft is likely aiming to undercut Sony with an extremely cheap version of their next console that could be as low as $250. While it would be silly to expect Sony to compete with that price, seeing them go all the way to $599 in contrast with it, would look absolutely horrible. If Sony can keep a price uniformity with the Xbox Series X while their steady stream of exclusives continues to flow, it could mean everything in the next generation for them.

It seems like Microsoft and Sony both realize this, which is why neither console, as of the writing of this feature, has officially announced it’s price. If Microsoft were to come out at $499, then Sony could potentially get away with it too. But if Sony were to come out at something higher, that would give Microsoft the chance to undercut them substantially. How these two machines end up being priced will affect so much about the upcoming generation that neither company thinks they can afford to be undercut. This is why we are well into August of 2020, just a few months before their launches, and we still don’t know the prices. We wouldn’t be seeing this long of a game of PR chicken if the decision wasn’t important.

All that said, while the debate between 499 and 399 is certainly a valid one, especially considering the different features that each console could potentially have, a price point of $599 is a lesson that Sony hopefully has learned many years ago with the PS3. The PS3 was not short on features. It had multiple USB ports, card readers, native backwards compatibility with two different generations and it ran great games, but $599 for it’s top model was just ridiculous at the time. Despite being such a powerhouse of a machine, and despite being up against a console from Microsoft that had about a 50/50 chance of failing completely, the PS3 struggled for several years to turn things around, largely because of that one decision.

$599 certainly isn’t as bad as it could get. We have seen console launch at higher prices than that, and if Sony feels they can cram enough features into their box to justify a higher price than the competition, hey, go for it. It has worked out before. But in this market, with every gaming decision being analyzed to death every which way, every moment of every day, the reasons to keep the console’s price under six, if not five hundred dollars are looking far more compelling than any short term gains that might be had with a higher cost.