This thing looks massive (if this image is real).

It seems that a photograph of the PS5 from the console’s production line has leaked online, giving a clearer idea of how large the machine will be. The image first popped up on ResetEra, and though there’s been debate about whether the image is real or fake, a verified industry insider on the forum says that it is indeed real.

The image shows the console held in a person’s hands, giving a clearer idea how big it is- and it looks really big (almost as large as the person’s full torso). As always, it’s best to err on the side of caution with any unverified leaked images, but it’s likely that this one is legit. It’s also worth noting that a recent report indicated that production of the PS5 – which is due out in a few months – is ramping up, so in light of that, it’s not outside the realm of possibility that this image is real.

The PS5 launches this holiday- an exact launch date hasn’t yet been confirmed. 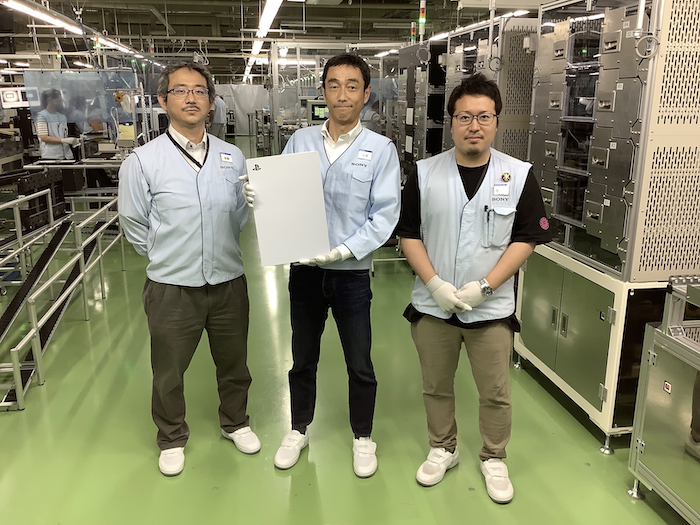