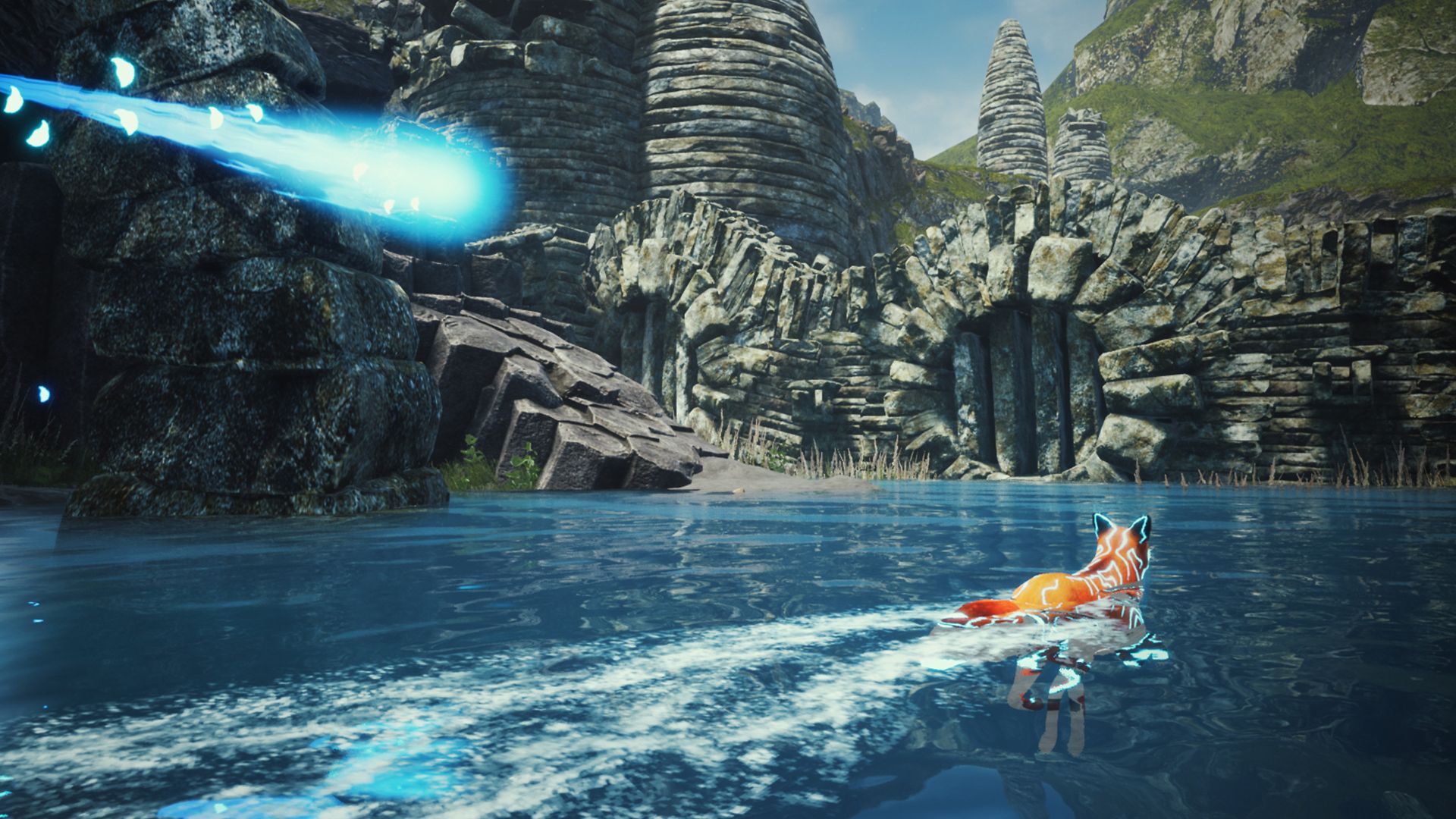 Sony has yet to fully unveil the PlayStation 5, releasing bits of information en route to next year’s release. However, some of those details, like the next DualShock controller having adaptive triggers and Haptic feedback sounds very promising. What do other developers think of it though?

We spoke to Infuse Studio environment artist Jacob Sutton, who’s currently working on Spirit of the North for the PS4. Sutton said that, “I think Haptic feedback could be a really neat feature. As long as developers actually use it to its full potential and it doesn’t just add additional cost to the controller like the touchpad on the DualShock 4 that would be a great outcome.”

Backwards compatibility is another major feature that the PlayStation 5 will have. Despite it still being in development, having one’s entire PS4 library available from the outset is great. Regarding how it would help one’s library grow and evolve, Sutton said, “I think this will affect the whole industry and gaming community in many different ways. Some positives are people won’t have to buy remasters to play there favorite PS4 games.

“On the downside, developers won’t be as eager to release remasters or new editions of PS4 games on PS5. I think consumers will realize after a few years of the new console being out they would rather have remasters of there favorite PS4 games that utilizes the PS5’s hardware to its full potential letting them experience the games they like in more detail.”

The PlayStation 5 is out in Holiday 2020 with a reveal event rumored to be taking place in February 2020. Stay tuned for more details on the same in the coming months. As for Spirit of the North, it releases on November 1st for the PS4. Xbox One and PC releases are planned for later. Stay tuned for our full interview soon.