Posted By Kartik Mudgal | On 02nd, Jan. 2012 Under News | Follow This Author @KartikMdgl 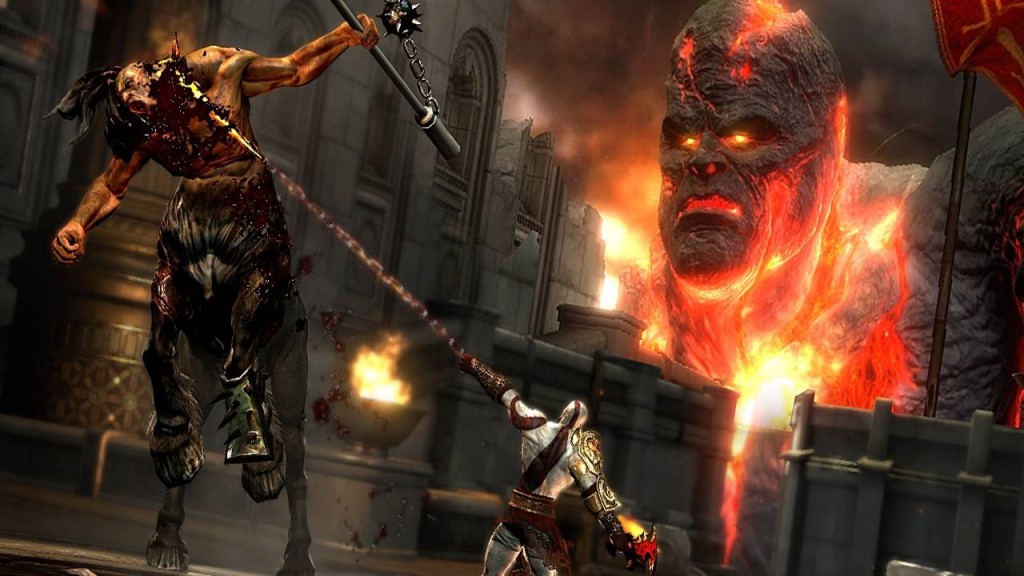 According to the latest issue of PSM3, God of War 4 will feature online co-op. This was uncovered by Silliegamer, who always post rumours like these from such magazines.

The rumour says, “Why is it hot? It’s bringing double Kratos to the series. GOW4 was confirmed to PSM3 mid-2011 by a reliable source, and rumours point to a multiplayer twist. Mad idea? Online co-op with a (possibly) dead Kratos and (very) dead brother Deimos teaming up to escape the afterlife.”

Santa Monica, the studio behind God of War games on consoles, haven’t created a main game this gen except God of War 3, so this rumour could be true.