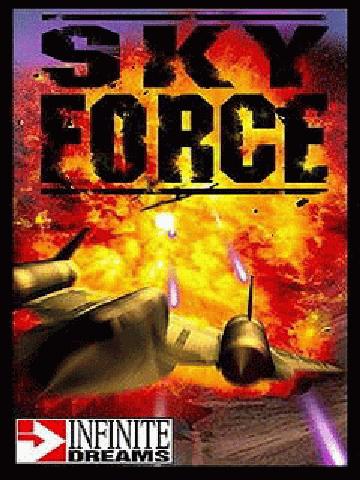 Infinite Dreams have announced that Sky Force has been released for Sony’s Minis platform.

The game is based on hybrid 2D/3D graphics, ideally suited for mobile segment. 2D backgrounds are mixed with fully textured 3D objects. Sky Force includes 8 stages each one is ended with big boss.

Sky Force is available through the Playstation Store for the price of 4,99 USD.