Posted By Kartik Mudgal | On 11th, Oct. 2012 Under News | Follow This Author @KartikMdgl 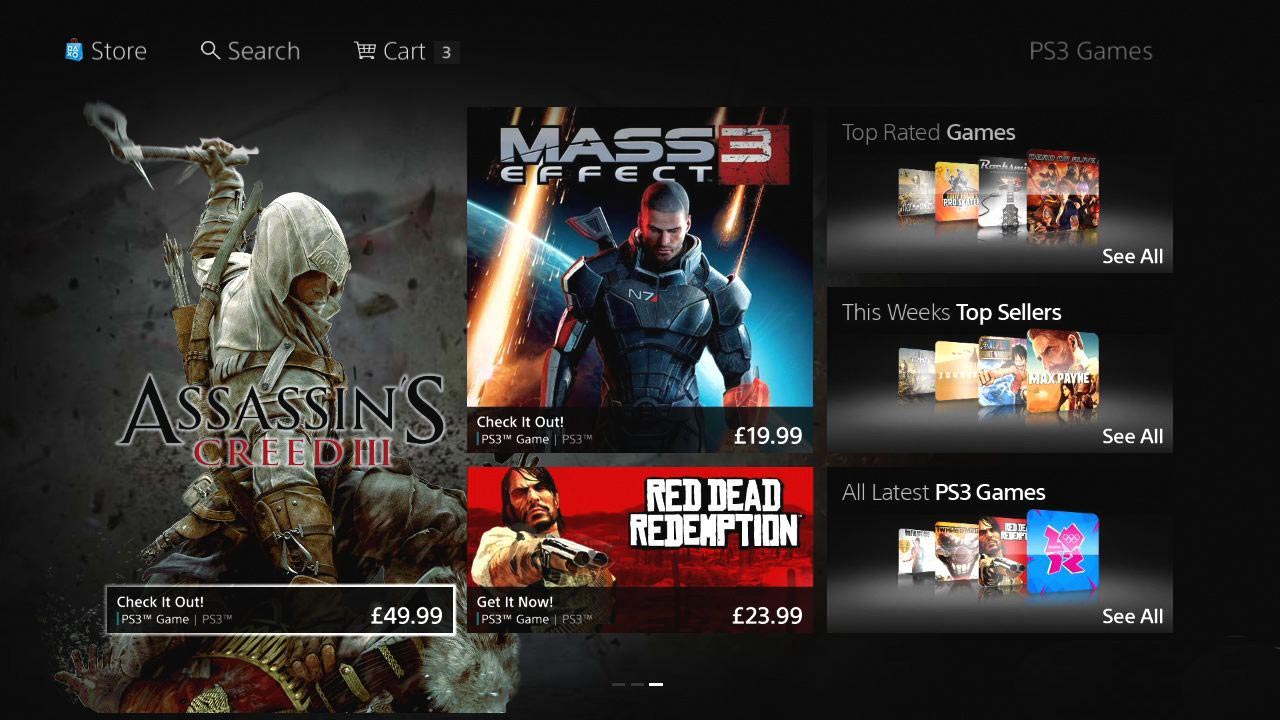 Sony revealed the new PSN design today at a press event in the UK, and we have a bunch of new screenshots courtesy of TheSixthAxis. We do not have the new official screenshots yet, but Sony should be releasing them soon.

The UI has been completely redesigned to accommodate music, movies and a lot of other things, and you can see how slick it looks.

It does resemble the Metro dashboard of the Xbox 360 and Windows 8 a lot, but that could be just a coincidence as a bunch of boxes should not invite that comparison.

The searching algorithm has been improved with the ability to detect misspellings–sort of like Google does–which is a good thing. You can also filter content and it was something that was missing, especially since a lot of users have complained about it.

Yes, you can search and filter properly in your download history too–and when you consider someone like me who has a ton of downloadable games, this becomes highly convenient. 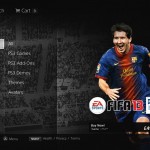 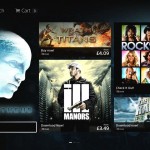 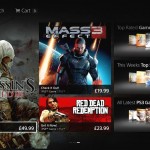