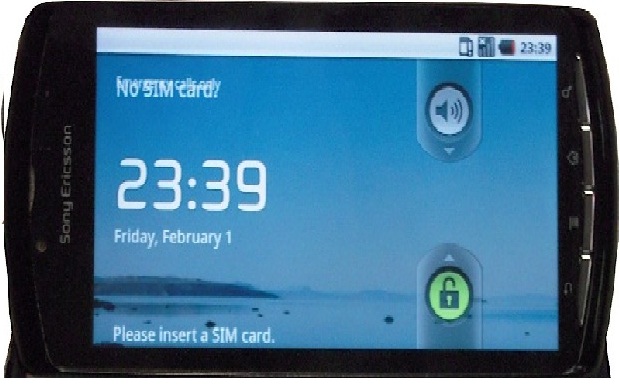 Wow, too many crazy PSP2 rumors swirling all around the place. The one that is the most persistent though, seems to be the stance that the PSP2 will in fact be an incremental upgrade from the original PSP, as far as hardware and specs are concerned, and that it will in fact be an Android based Sony Ericsson phone.

I suppose it makes full sense- it simultaneously allows Sony to compete with the iPhone and the DS/3DS, the two markets into which we classify the PSP.

Now, as per an Engagdet report, the PSP Phone, which I will call the PSPhone for the heck of it, has been conclusively ousted. Its specs are speculated to be a 1GHz Qualcomm MSM8655, 512MB of RAM, 1GB of ROM, with a screen size of 3.7 to 4.1 inches. All in all, it’s no pushover, and is almost certainly more powerful than a 3DS.

We have no idea when the PSPhone is due. However, we can almost certainly be assured that the leak is legitimate. Sony is notorious for its product leaks before their official reveals, leaks which have in the past included high profile products such as the PSP, the PS3, the PS Move, PSN Plus, PSP Go and DualShock 3.  This one would almost certainly only be keeping with tradition.

We’l have more for you on this as it develops.