PSVR2 Headset Design Has Been Unveiled

"When our design team created the PS5 console, they also had the next generation VR headset in mind so you’ll notice some similarities in the look and feel," says Sony's Hideaki Nishino.

Sony kicked off 2022 by formally announced the PSVR2 last month. At the time, they unveiled the new Sense controllers that the headset will be paired with, while also revealing details on its specs, though what the headset itself would like like had been kept shrouded in mystery. Now, the design of the PSVR2 headset has been unveiled as well.

Over on the PlayStation Blog, senior vice president of platform experience Hideaki Nishino explains that with the new virtual reality headset, Sony’s primary goal was to match the look and design of the PS5 itself, while also making some adjustments to make it more comfortable for users to wear.

“When our design team created the PS5 console, they also had the next generation VR headset in mind so you’ll notice some similarities in the look and feel,” Nishino writes. “The PS5 console has flat edges as it is meant to be displayed on a flat surface, while there was more emphasis on adding roundness to the design of PS VR2 headset since it is meant to have constant human contact, similar to the rounded edges of the DualSense controller and Pulse 3D headset.”

The headset looks quite similar to the original PSVR and retains quite a few elements, including the adjustable headband, the orb-like design, the headphone jack, and the adjustable scope. Some new elements have also been added in, such as a small vent on the front of the headset, a new dial to adjust the distance between the lenses, and the overall design itself being slimmer and weighing less.

Meanwhile, similar to the PS5 and the DualSense controller, the front and back straps of the headset will also feature tiny PlayStation symbols.

There’s no word yet on when the PSVR2 will launch, but reports have suggested that it will enter production soon, and is targeting a Holiday 2022 release.

Last month, Sony also announced Horizon Call of the Mountain, being developed by Guerrilla Games and Firesprite exclusively for PSVR2, while rumours have suggested that Half-Life: Alyx could also be ported over to the new headset. Whether or not the PSVR2 will be backwards compatible with its predecessor’s library, however, remains to be seen. 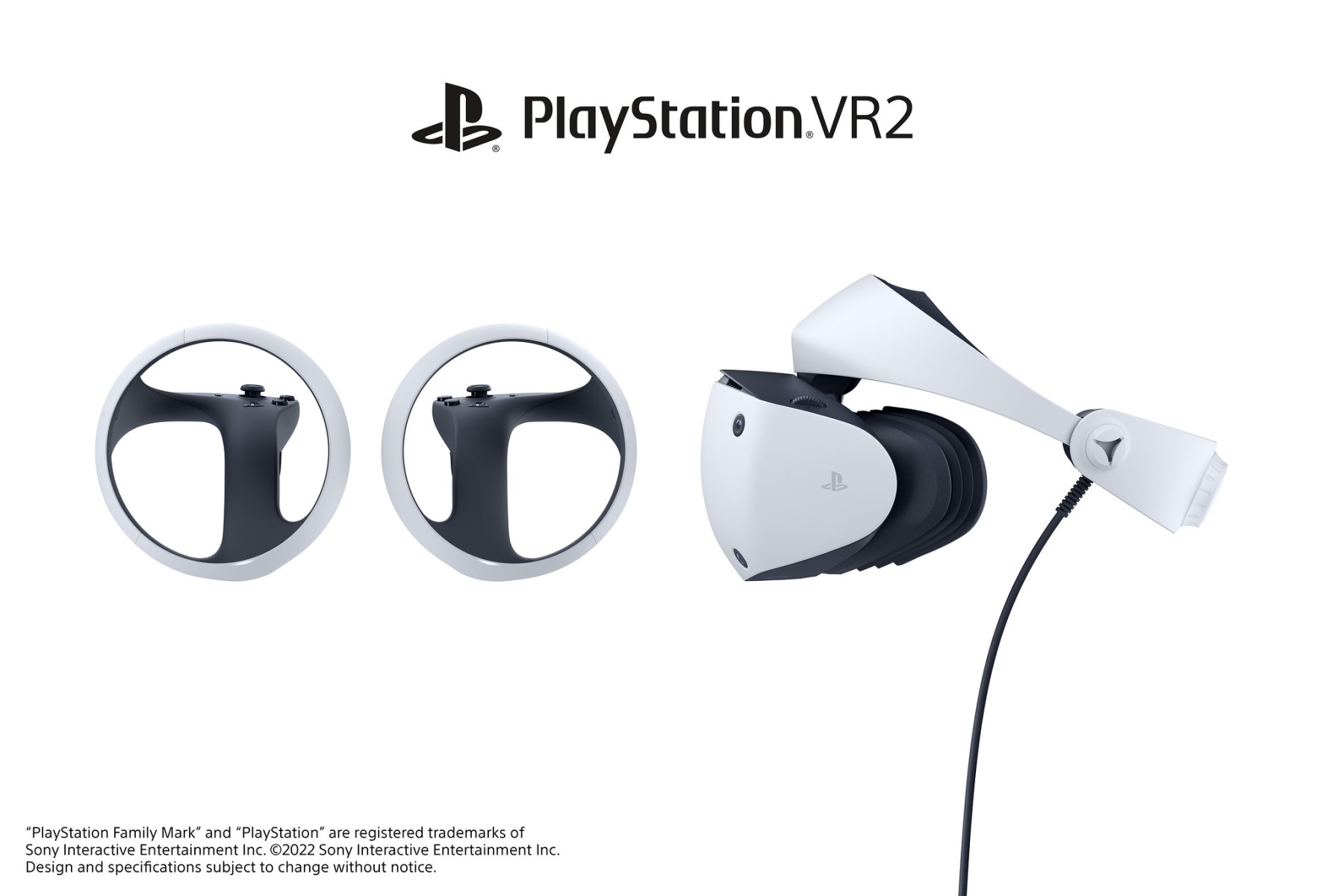 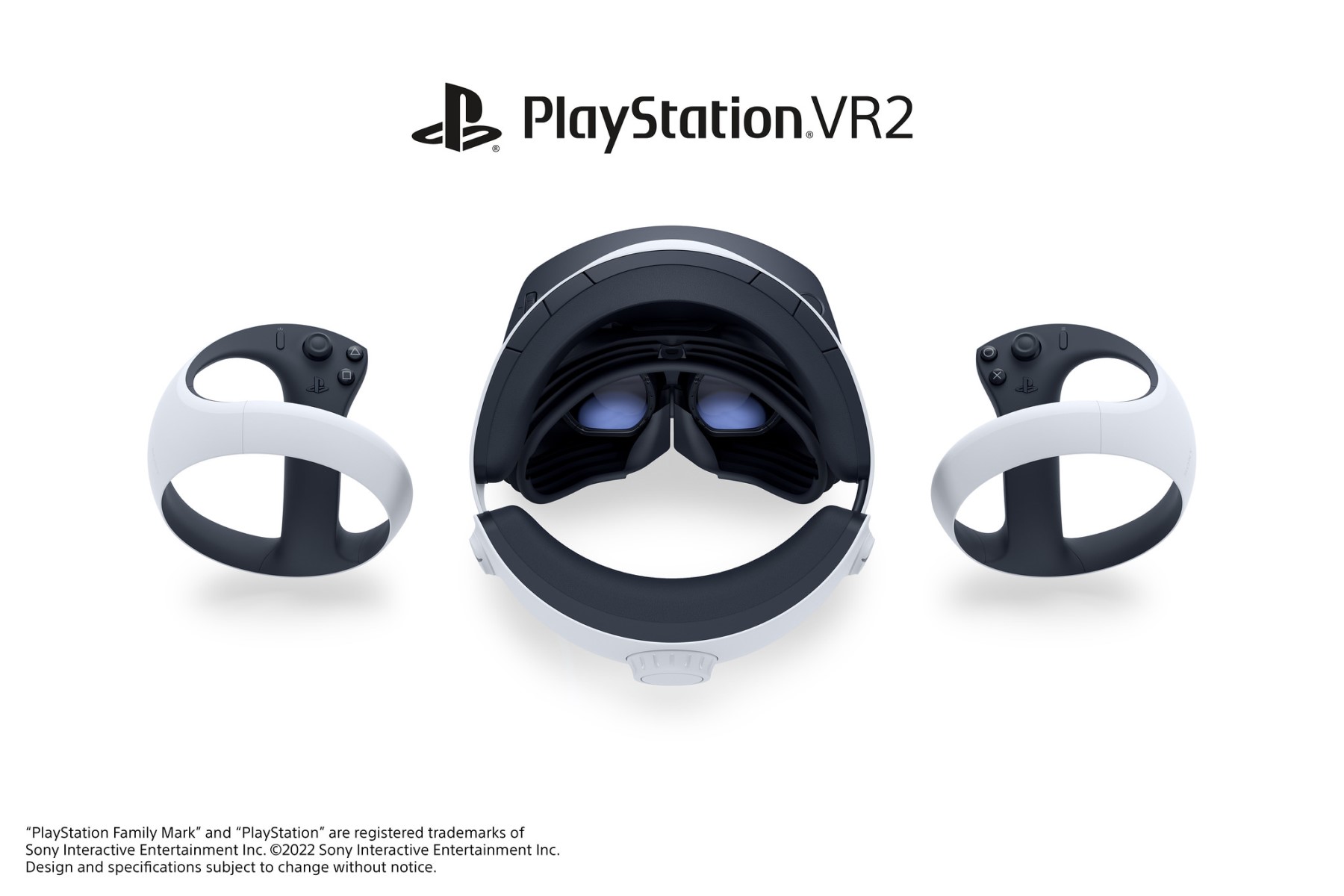