PUBG: Battlegrounds is getting its new map soon. The developers call it the densest, tallest map in the game yet. Check out all of the details below. 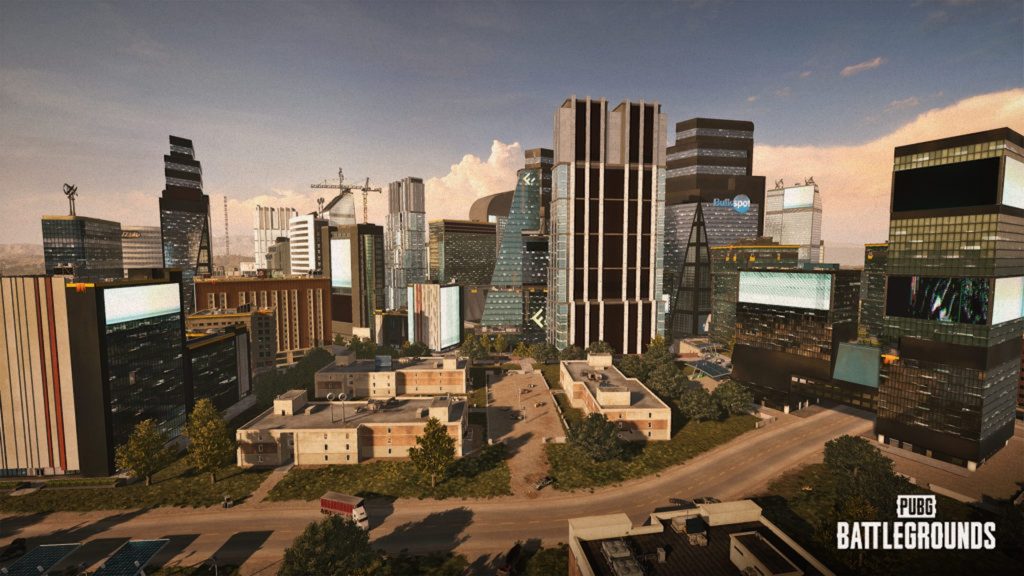 Krafton has announced that the newest map coming to PUBG: Battlegrounds, named Deston, is coming to the game on July 13. The company announced the new map’s release date with a Dev Talk video over the weekend.

According to the developers, Deston is the tallest, densest 8×8 map in PUBG: Battlegrounds yet. The map features urban settings with tall buildings, rolling hills, plains, and even swamps. The map features four distinct biomes.

Along with the new map, PUBG: Battlegrounds is also getting new movement mechanics and features. The new flagship feature is the Ascender—a motorised pulley that players can use to quickly scale up certain buildings. No special item is needed to use the Ascender, and players can even control its speed.

The final new feature is the addition of working gas pump stations in the new map. Players can use these stations to refuel their vehicles. The stations can also be destroyed for massive explosions.

Alongside the new map, Deston is also bringing with it one new tactical gear, and a host of new weapons. The new tactical gear is the Blue Chip Detector, which is a close-quarters version of the Spotter Scope. Players can use it to detect the location of opposing players within a certain radius. It has a delay, however, so the locations will not be revealed in real time.

The new weapons coming to PUBG: Battlegrounds in Deston are The Origin 12 slug shotgun, and the MP9 SMG.