I can't believe this is running on a mobile. 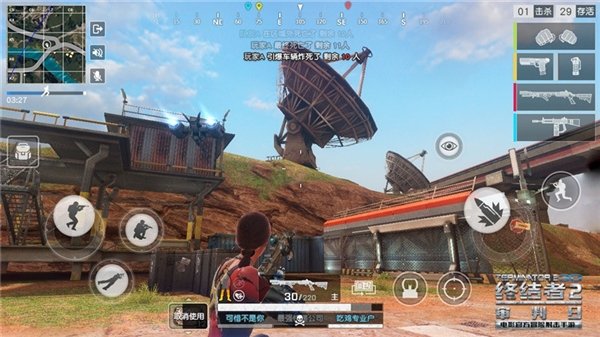 When something gets successful in the industry, there are two things that are assured: a) that other games inspired by its success will follow in its wake, and b) a shameless, almost 1:1 Chinese knock-off of it will definitely be made. PUBG has already seen some of the former occur with Epic Games creating a new PUBG inspired battle royale mode for Fortnite. And now, it is seeing some of the latter.

Check out this brand new footage of a mobile game being made in China, courtesy of Reddit- keep in mind this thing is running on a mobile. As you will see, it is an almost literal clone of PUBG, down to the UI. You will notice, for some reason, that this game seems to star the Terminator (yes, that one) in it? He shows up randomly near the end of the video.

It’s kind of cool that a game of this nature and scope is running on mobile phones- hopefully someone in the west either makes an authorized port of PUBG, or another battle royale game for phones, too. It seems like the kind of thing that could take off.