The battle royale sequel will take players to a near-future setting. 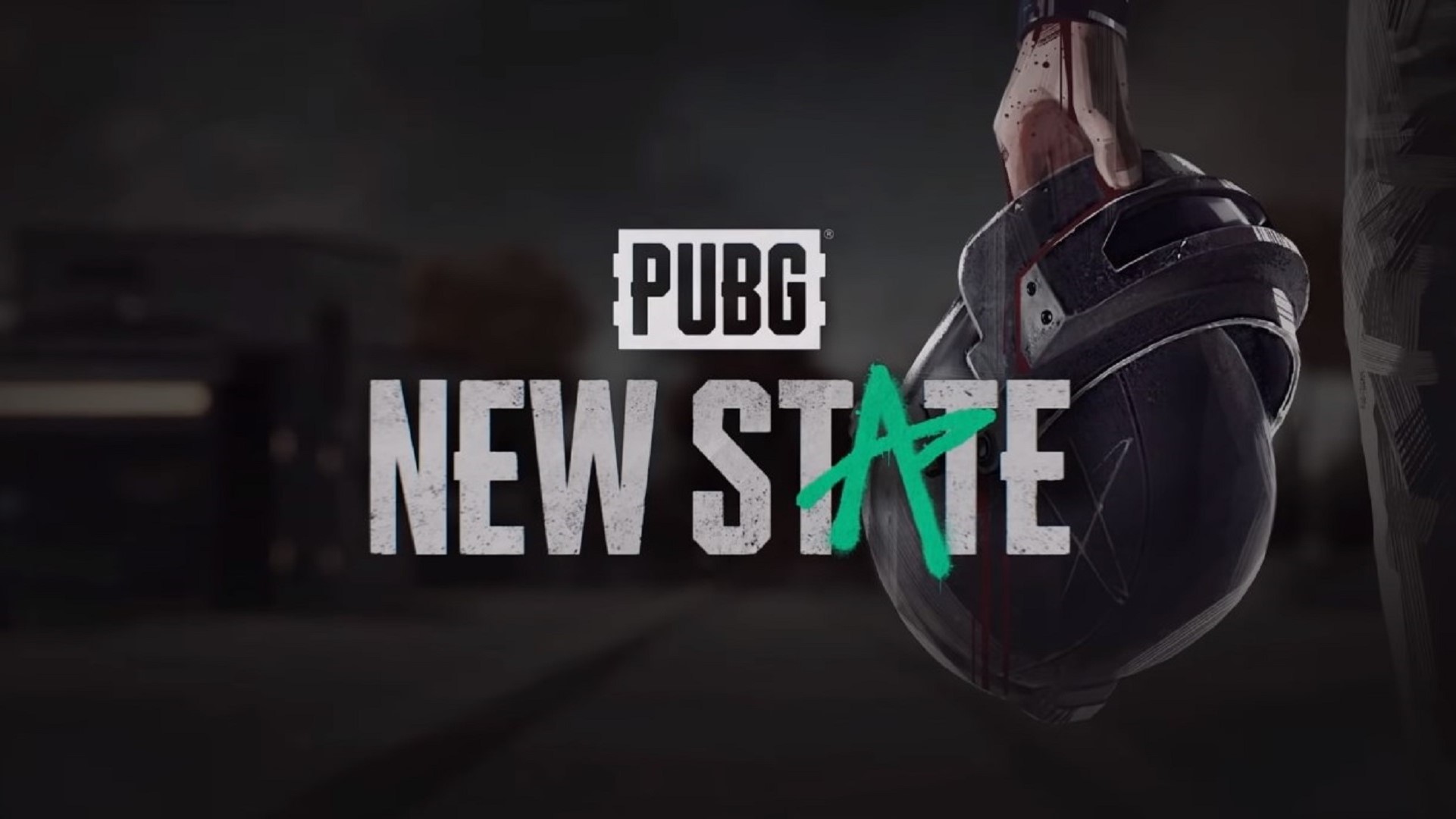 Krafton, the holding company for PUBG Corp and the owners of the PlayerUnknown’s Battlegrounds IP, said recently that they had plans for launching at least one new game in the series in the near future. That game has now been announced. PUBG: New State is a full-fledged sequel to PUBG Mobile, and it is set to launch for iOS and Android devices some time this year. Pre-registration for the game is open on Android, and will be going live for iOS devices soon as well.

PUBG: New State is going to bring about several differences from its predecessor, but the biggest of these looks to be the setting, with the game taking place in a near-future period. The weapons and vehicles will also be altered accordingly, while we can also expect things such as items, the map, and more to see appropriate changes as well. That’s definitely what seems to be the case, going by the game’s reveal trailer- which you can view below.

Meanwhile, reports have also indicted that a PUBG 2 could also be in the works for consoles and PC. The upcoming survival horror title The Callisto Protocol is also set in the far future of the PUBG universe. All said, Krafton definitely seem to have a lot of plans in the works for the franchise.