But only 30 FPS on Xbox Series S for now. 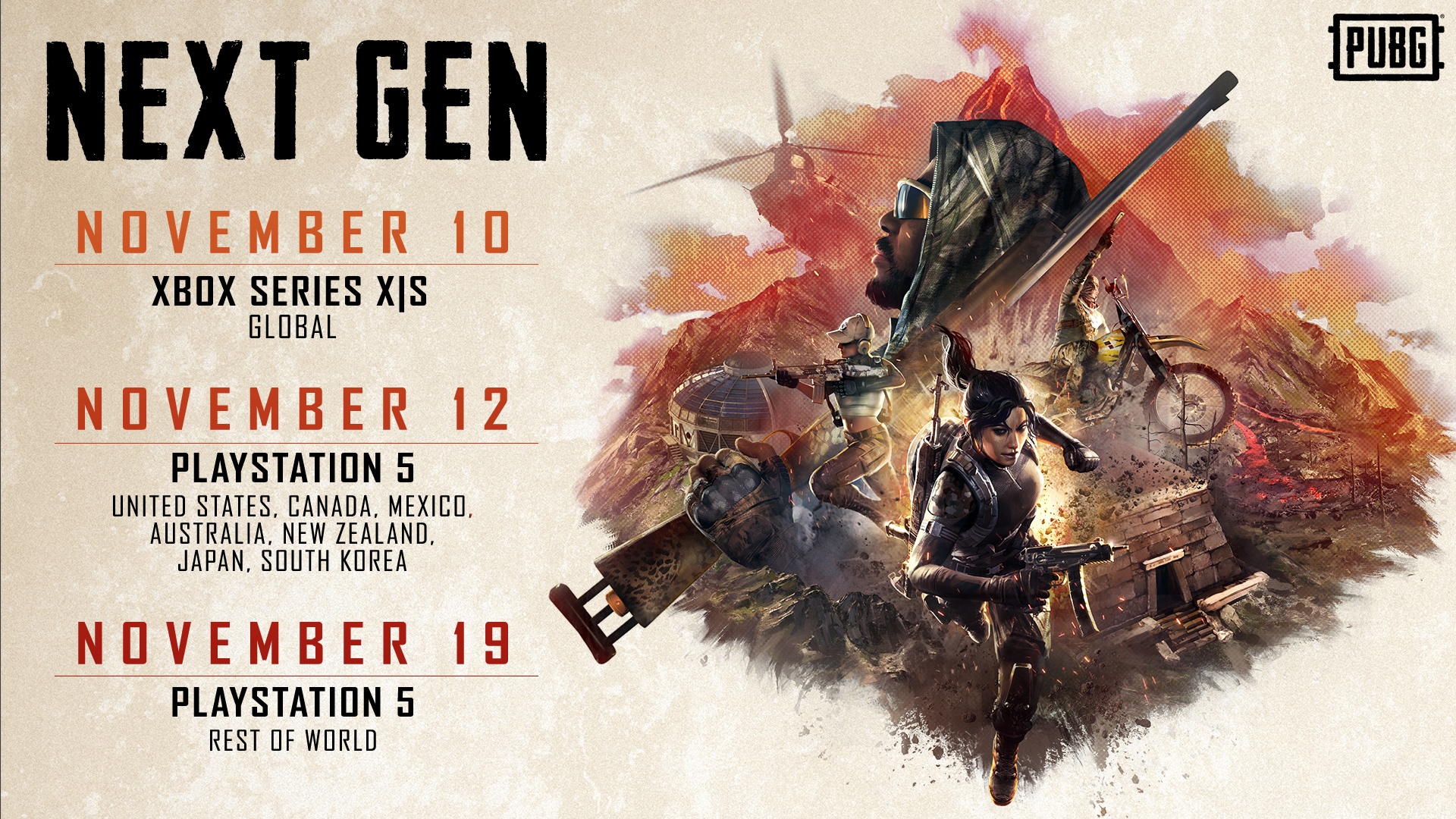 Though massively popular battle royale shooter PlayerUnknown’s Battlegrounds isn’t getting a dedicated next-gen release yet, the game will be playable on PS5 and Xbox Series X/S when the two consoles become available thanks to backward compatibility. In a recent update, the game’s developers confirmed what enhancements players can expect to see on next-gen hardware as a result.

The developers also say that on next-gen consoles, PUBG’s perforance is “extremely smooth and stable” and has “little to no frame drops”, while also benefitting from faster loading.

PUBG is currently available on PC, Xbox One, PC, iOS, Android, and Stadia. It will be available via backward compatibility for Xbox Series X/S on November 10, and for PS5 on November 12.