Sony has released a ton of screenshots, five gameplay videos and pre-order incentives for their upcoming title Puppeteer which will be released on PlayStation 3 both digitally and physically on September 10th. Pre-ordering Puppeteer will give players the theatrical pack which includes the official soundtrack, three unique PlayStation Network avatars that you can use for your images, and a special dynamic PlayStation 3 theme.

Puppeteer is an innovative platformer that combines magic and fantasy to create charming personality, gorgeous art-style and best of all fun gameplay mechanics. Japan Studio is also responsible for the upcoming PlayStation 4 launch title Knack and Folklore which was previously released on PlayStation 3. Expect to see a lot more about this promising-looking title next week at E3. As for now, I will leave you with the media, enjoy.

Check out the gameplay videos for each of the Puppeteer’s hats down below along with the E3 2013 trailer: 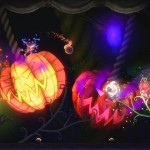 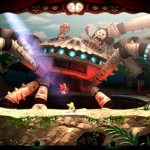 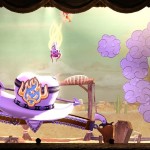 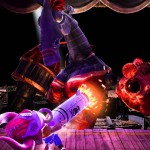 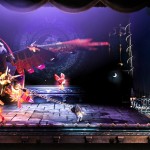 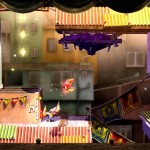 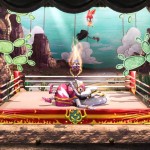 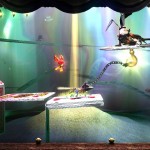 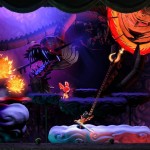 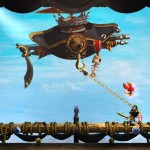 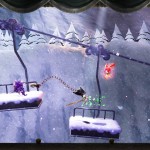 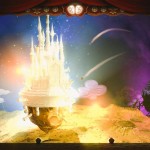 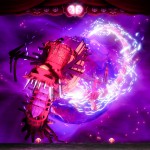 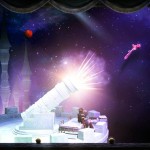 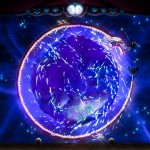 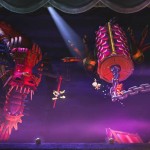 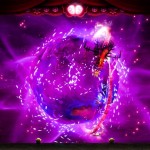 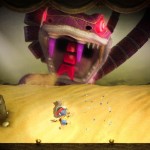 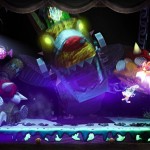 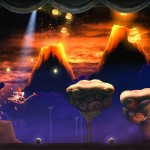 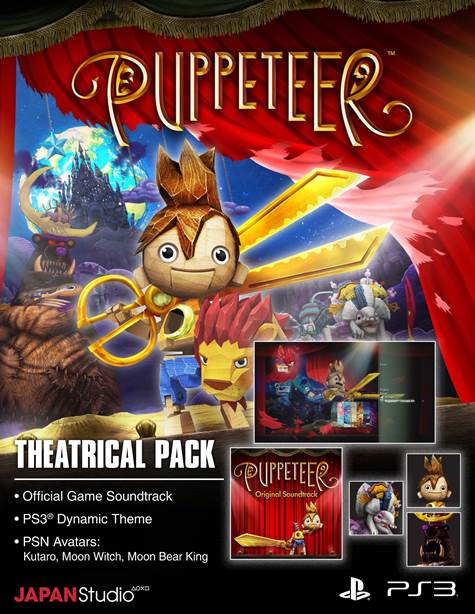 Let us know if you’re looking forward to playing the game later this year on your PlayStation 3 when it launches on September 10th this year.

Stay tuned to GamingBolt for our review of the game in the coming months and more E3 updates as we get closer to the event.