To feature over 1200 puzzles including Sudoku, Crossword and more. 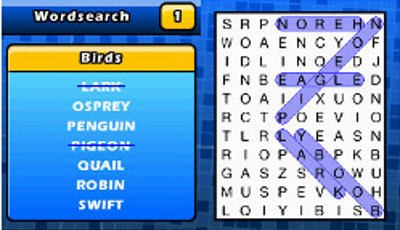 And there’s even a ‘Master Mode’ for players who think they’re hot shit.

Koch Media Managing Director Craig McNicol states, “Puzzler World 2013 is another great household brand for us to add to our ever growing catalogue of titles. The Puzzler magazines, books and games have been a staple diet for puzzlers all over the world and we are proud to be able to carry on that success with the launch of Puzzler World 2013”

Puzzle World 2013 will be available on the Nintendo DS, 3DS and PC on November 2nd 2012. So be sure to flex those brain muscles (somehow) and beg for mercy when it becomes too much.